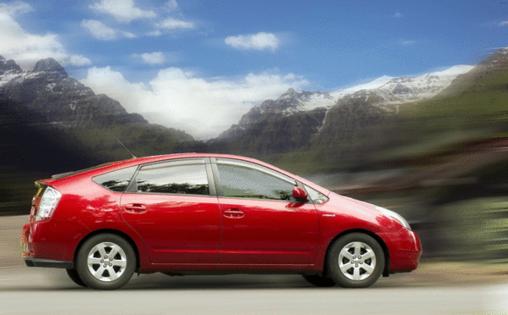 The odors result from a design defect that allows condensation to accumulate in hidden parts of the Toyota vehicles’ air conditioning systems and cultivate microbes, bacteria, mold and fungus, the suit states.

When the air conditioning or heating system is used, occupants are exposed to “foul, noxious and/or toxic odors” and a safety risk “from the mold and other contaminants that are emitted” in the circulated air, the suit says. It notes that exposure to mold can result in allergies, asthma, respiratory issues, upper respiratory problems and immunological reactions.

Lead plaintiff Jose Javier Perez was quoted in the suit as saying that he began noticing a foul smell coming out of the AC vents of his 2020 Prius Prime about a week after buying the vehicle new. At first he thought it was a “new car smell” and would dissipate over a couple of weeks.

Instead, it became worse as summer approached and after a few months began resembling “wet socks,” the suit says. Regular cleaning did not make it go away. Eventually, Perez determined the only solution was to drive with his windows down and constantly use cleaning products and other odor reducers, the suit states.

Another complaint cited in the suit, posted on a problem-solving website, described “an overpowering urine smell” that won’t go away despite numerous cleaning efforts.

A Toyota spokesman declined to comment on the complaints, saying only in an emailed statement, “Toyota takes customers’ concerns seriously and works hard to deliver a rewarding ownership experience. We stand behind the efficacy and performance of our HVAC systems.”

Filed by Palm Beach Gardens-based Gordon & Partners P.A. and Aventura-based Edelsberg P.A., the lawsuit is one of several similar class action suits filed against Toyota in recent years and follows a September decision by a Miami federal judge not to dismiss a 2018 lawsuit by owners of 2012-2014 Camry models.

Other lawsuits have targeted numerous other Toyota and Lexus models, including 4-Runners, RAV4s, Highlanders, Avalons, Siennas, Venzas and PJ Cruisers.