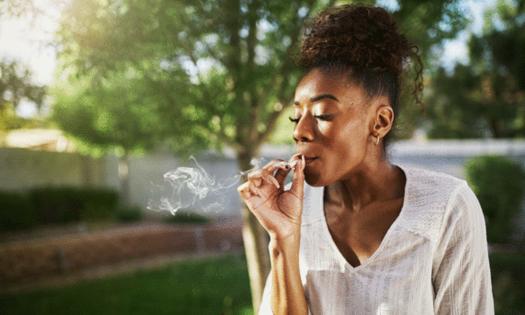 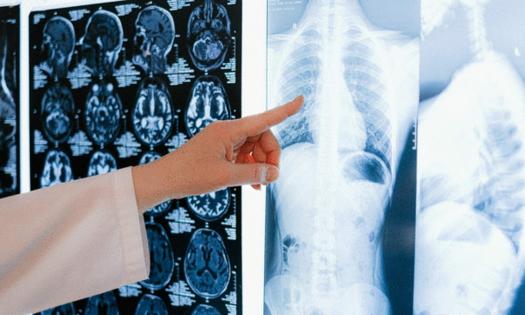 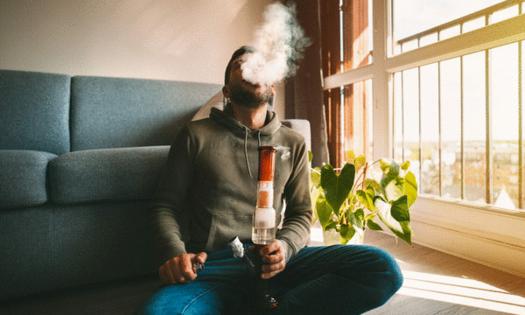 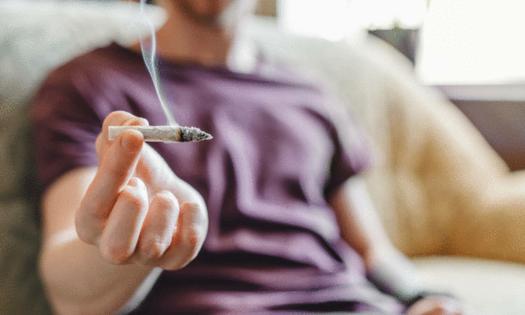 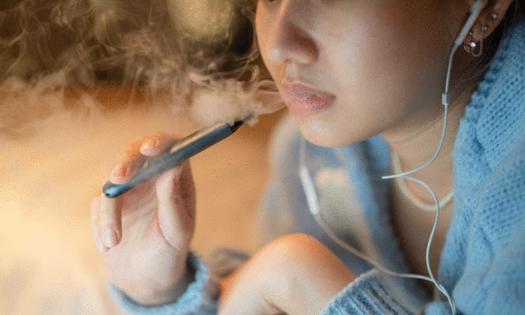 This is the second article I’m going to write where I highlight some of the more undesirable effects of smoking cannabis. Before the lynch mob comes for me, I’m writing this while smoking a joint with literal tar dripping from the edge.

Nonetheless, I believe that willful ignorance is idiotic and one must be ruthlessly honest about one’s own behavior. The fact of the matter is that smoking any substance has a negative impact on the human physiology.

Over the past week or so, I’ve been seeing more headlines about a small study that looked at cannabis smokers, tobacco smokers, and non-smokers’ CT scans to see if they could visibly see effects their substance us one the lungs.

You can spot a smoker by merely looking at CT scans, and so the researchers wanted to see what the effects of cannabis were.

Study co-author Dr. Giselle Revah, a cardiothoracic radiologist and assistant professor at the University of Ottawa in Canada, said it’s possible to see that someone is a heavy or longtime cigarette smoker just by looking at their CT scan. She wondered if marijuana, the second most commonly smoked substance after tobacco, would show similar results. She was surprised to find little information existed.

For this study, the researchers compared chest CT results from 56 marijuana smokers, including some who also used tobacco, with 33 who smoked only tobacco and 57 nonsmokers. Roughly 75% of the weed smokers had emphysema compared to 67% of the tobacco-only smokers and 5% of nonsmokers.

Additionally, there were some men who had enlarged breast tissue within the cannabis group. Of course we don’t know how many “some men” are within the small sample group.

While the sample size of the study was very small, I can very much imagine that chronically smoking weed will have some detrimental effect on the lungs. While lung cancer isn’t very prevalent in cannabis smokers, it makes sense that there would be damage to the air sacs in the lungs.