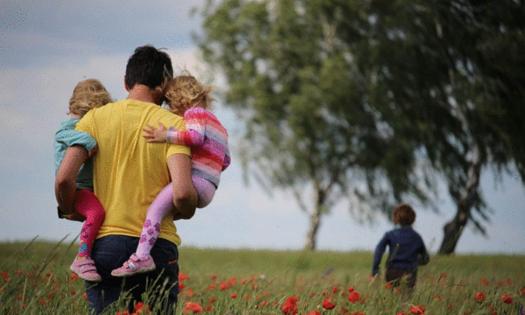 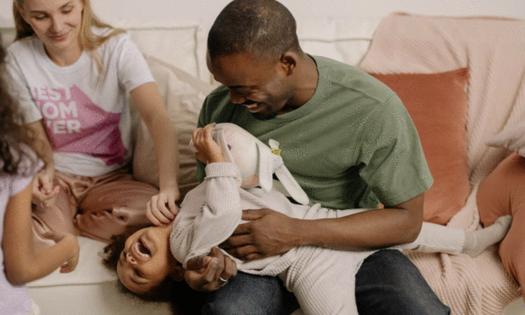 As of the time of writing, 18 states and the District of Columbia have already legalized marijuana for recreational use. A majority of US states have also approved it for medicinal use. In these areas, it’s legal for adults over the age of 18 — parents included — to consume marijuana the way they would a bottle of beer.

However, the stigma is still there. The cultural bias can still be astounding especially for parents who need marijuana the most. Each state has its own specific laws regarding cannabis use though in many cases, it’s far too easy to charge a parent for endangerment or even child neglect if they consume marijuana and others suspect that their children are being put at risk.

While we’re living in terrific times — legal marijuana and all — parents must still think carefully and strategize around cannabis consumption. Whether or not your cannabis use puts your child at risk, it will depend on many things such as how conservative your social circle is, whether you act impaired around your child or not, and what your lawyer thinks. Unfortunately, there are many gray areas still at this time when it comes to parenting, child safety, and marijuana use.

There are many parents who have no problem consuming responsibly. After all, what ‘harm’ is being done when you smoke a few puffs when your kid is in bed? Then there again, there are also those who abuse it, and they give the rest of the responsible parents a bad rap. Impact of Cannabis Legalization on Foster Care Cannabis law can have a direct impact on child welfare, though there must also be laws in place that would protect parents. Several studies have shown that cannabis use actually reduces domestic violence at home, and can even have a positive impact on child welfare.

Earlier this year, a study appeared in the journal Economic Inquiry which shed hopeful light on the possible benefits that cannabis may have on foster care admissions. According to researchers, cannabis legalization led to a 10% reduction in foster care placement. They expect that this number could increase should the United States legalize marijuana on a national level.

The researchers hypothesized a few factors that could have contributed to the decrease in foster care placements. For one, cannabis law reform pushes states to update foster care policies to be relevant to the drug laws. As a result, amendments lead to a drop in incarceration since the antiquated cannabis laws state that children should be removed from homes if parents are charged with some marijuana possession laws.

Governments can save a tremendous amount of money from child welfare interventions if cannabis is legalized nationally. The study’s researchers estimate that the cost for one foster care placement is around $25,000, and a 10% decrease in foster care placements mean that 27,000 less kids would have to enter the system. This can save the government as much as $675 million.

More importantly, this means that children can grow up in safe, happier homes – no different than one of a sober parent provided that parents do so responsibly. Reasonable cannabis laws for parents would mean that households are more stable while parents still have access to the medicine that they need to function efficiently as both a human and a parent.

We can only hope that our state government can be on the side of parents. In California, for example, Governor Gavin Newsom just signed bills that would protect cannabis consuming parents.