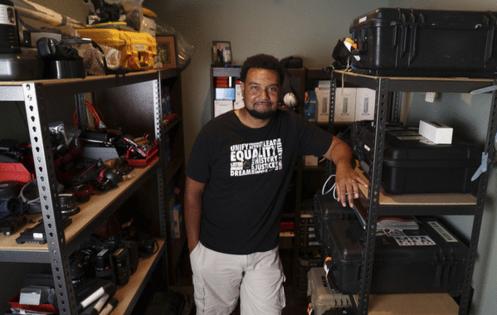 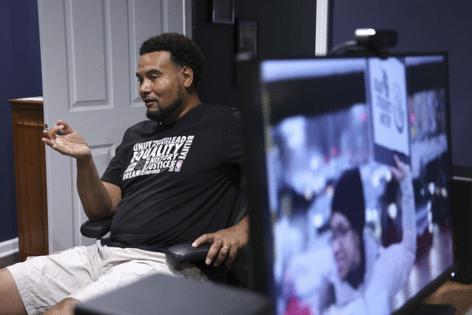 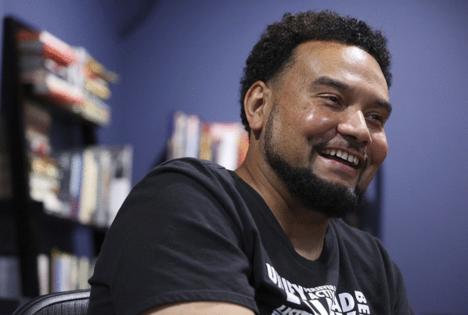 CHICAGO — We’ll get to the high point — the explosive reception so far for filmmaker Kevin Shaw’s irresistible Chicago documentary “Let the Little Light Shine” — in a minute.

But first, a long-ago moment of reckoning.

Late 2003. The film: “National Treasure,” starring Nicolas Cage. Then in his early 30s, already with considerable experience working on sports documentaries for ESPN, Shaw served as a Directors Guild of America trainee on that Disney movie.

“Four different locations throughout New Jersey and Lower Manhattan,” Shaw recalls. “Eighteen, 20-hour days. My job was to assist the assistant directors, do the production report, get lunches or dinners for people, and get lambasted for getting anything wrong.”

One night, “at the end of, like, 20 hours, I had to go back to the production office somewhere in Little Italy, I think, and someone tells me the crew needs something to eat. So I look for someplace open, and in that area, at that time of the night, or early morning, there was nothing. But I find something.”

After a while, “I turn in the production report at the end of the (shift), and I’m waiting for the train back to New Jersey. There’s one other guy at the other end of the platform. Just me and him.” They both looked spent. And a little bit lost.

“And I’m thinking: What am I doing? This isn’t filmmaking.”

Shaw finished the gig, gave up his trainee path and his immediate hopes of DGA membership. He dove into freelancing. Years and many projects later, he and his wife and their two kids relocated from New Jersey to Bolingbrook, the southwest Chicago suburb, to be close to Shaw’s recently widowed mother. (She died earlier this year.)

After a lengthy correspondence and several got-anything-for-me? conversations with “Hoop Dreams” filmmaker Steve James, Shaw got hired as a segment director on James’ 10-part Oak Park and River Forest High School docuseries “America to Me.”

The gig took a full year; editing took another one. But it was gratifying. Upon completion, James, Kartemquin Film’s Gordon Quinn and New York-based filmmaker Ramin Bahrani sponsored Shaw for Directors Guild membership.