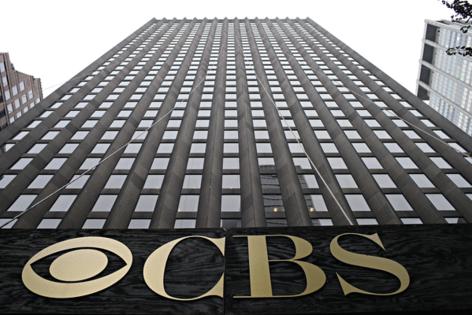 In a sweeping shake-up, CBS has ousted two senior managers responsible for its television stations in Los Angeles and Chicago.

The move extends a dramatic management makeover within the network’s stations group in the wake of a Los Angeles Times investigation, which uncovered alleged misconduct, racism and misogyny within the division. In April, CBS tossed out the head of its flagship New York station, Peter Dunn, who also was a hands-on manager of the group of 28 CBS-owned television stations since 2009.

The company in April also ended the employment of the senior executive, David Friend, who oversaw the chain's news operations.

On Thursday, Jay Howell, general manager of KCBS-TV Channel 2 and KCAL-TV Channel 9 in Los Angeles, and Derek Dalton, the head of the company's Chicago station, WBBM-TV Channel 2, were ousted.

CBS did not disclose the reasons behind Howell's and Dalton's departures, but the moves are believed to be related to an investigation that has been underway in the wake of the LA Times' report.

"This has been a difficult period for everyone in the group," CBS Chief Executive George Cheeks said in an email sent to staff members. "The investigation cited painful revelations about experiences that we cannot tolerate today or in the future."

Howell had served as general manager in Los Angeles for two years, stepping into the role after leading the company's station in Pittsburgh.

Dalton has served as Chicago's general manager since 2018.

CBS has now changed its entire top management of the station group.

"While the investigation largely looked at events in the past, and the issues revealed were more pronounced in certain areas and at specific stations than others, there are clear themes that we need to address moving forward," Cheeks wrote. "Our diversity, equity and inclusion standards need to be a top priority for leadership in every corner of our Stations business; our workplace culture needs to measurably improve; and, your trust needs to be restored with your CBS leaders."