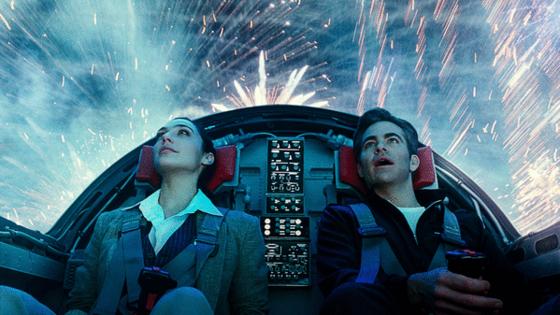 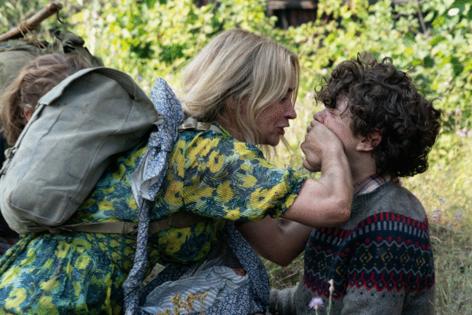 On Dec. 3, Warner Bros. — the 98-year-old studio known for such gems as "Casablanca" and "The Dark Knight" — stunned Hollywood by announcing its entire 2021 film lineup would be available on HBO Max and in theaters on the same day in the U.S., where theaters were hobbled by the coronavirus.

Many people in the industry, as well as Warner Bros. insiders, worried that a studio that had made talent relationships its signature for decades had lost its way.

After three years of upheaval under owner AT&T, Warner Bros. is confronting another industry-changing shakeup. Just weeks ago, the studio learned it would be merged with Discovery, home of HGTV, Food Network and Animal Planet.

But as the $43 billion Discovery merger ambles toward regulatory approval next year, Warner Bros.' risky release strategy, internally dubbed "Project Popcorn," appears to be working. Movies such as "Godzilla vs. Kong" and "The Conjuring: The Devil Made Me Do It" have done better than expected at the box office and brought millions of subscribers to HBO Max, according to executives.

Despite skepticism, Warner Bros. leaders had long insisted that same-day releases were a pandemic special — a 2021-only solution to the problem of COVID-19 shutting down cinemas.

Although the future of Warner Bros. under Discovery remains unclear, the studio's strategy for next year and beyond is coming into focus. After this year, the Burbank, California, studio will go with a half-and-half approach to its schedule, executives said. Of the roughly 20 movies Warner Bros. makes annually in the coming years, 10 to 12 will be designated specifically for HBO Max. The other 10 to 12 will launch in theaters exclusively for at least 45 days before they're available for home viewing.

Warner Bros. Pictures Group Chairman Toby Emmerich said, "What we're really excited about is, when HBO Max is a big, robust global platform — which will happen — we will have first-class direct-to-consumer as well as worldwide theatrical capability, and I think that's an advantage."

"This movie has to be played on the biggest screen around the world, and the studio gets that as well," said Wan, who directed two "Conjuring" horror films with the studio.