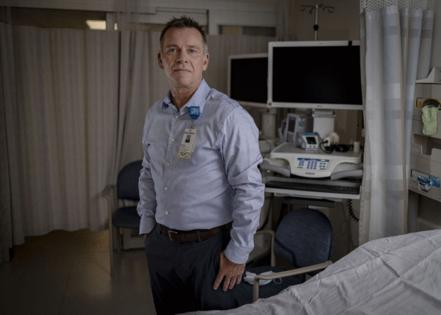 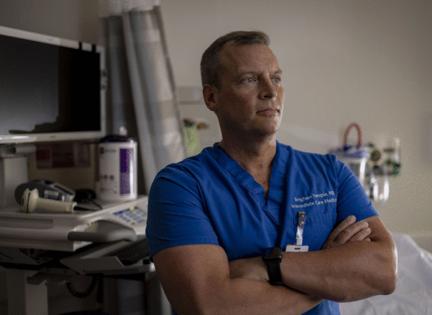 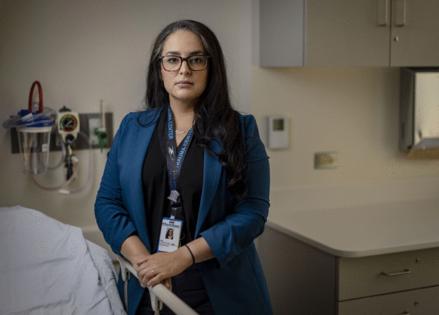 It was relatively quiet the morning of July Fourth at Highland Park Hospital.

About half a dozen patients were in the emergency department of the more than 100-year-old hospital, which sits in a leafy neighborhood of the normally peaceful suburb. The 21-bed ER was staffed the same way as it would have been on any other day: five nurses, two patient care technicians and one doctor.

That all changed within a few hours, after a gunman fired to the town’s Fourth of July parade, killing seven and injuring dozens.

By late morning, nearly 30 nurses and 20 doctors were bustling through the ER. By mid-day, six surgeons were operating on 8-year-old Cooper Roberts, trying to keep him alive. At one point, doctors and nurses were treating patients with minor injuries in the waiting room, trying to keep space available elsewhere in the ER for people with more severe injuries.

Twenty-six people wounded at the parade would be treated at Highland Park Hospital that day, with others sent to NorthShore’s Glenbrook and Evanston hospitals and Northwestern Medicine Lake Forest Hospital.

NorthShore University HealthSystem’s Highland Park Hospital, which does not usually see many victims of gun violence, had become the epicenter of people wounded at the parade and their worried families.

Even as patients were sent home, admitted to other areas of the hospital or transferred elsewhere, dozens of medical workers manned the ER until late in the day, when the alleged gunman was caught. The hospital wanted to be ready in case he shot more people.

“As terrible as all these events were, I think it highlights the good in people,” said Dr. Ana Velez-Rosborough, who was the on-call surgeon at the hospital that day. “All the people that stepped up, from the first responders to the bystanders that were there, to all the medical professionals, it takes a lot of good to combat someone doing something so terrible.”

Around 10:30 a.m., the cellphones of doctors, nurses and other hospital staff pinged with alerts that multiple casualties were headed to the facility. Many received the alerts before they even knew there had been a shooting.