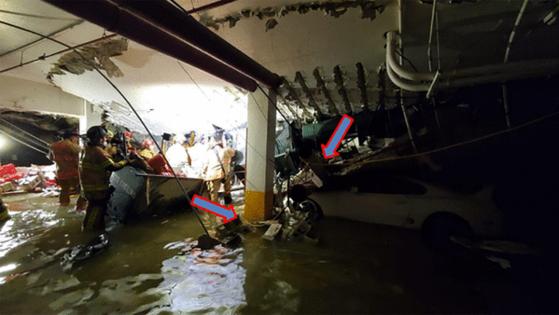 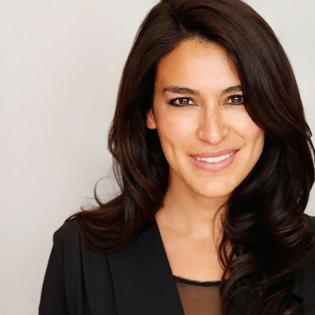 MIAMI — Five hours after Champlain Towers South collapsed early in the morning on June 24, 2021, rescue dogs picked up the scent of a live victim pinned underneath the parking garage.

Rescuers made out the voice of a woman, but the voice was so faint that whispers among the crew or movement in the standing water in which the crew worked would blot out the sound of the voice.

But from the faint responses, rescuers believed the woman said that she was staying at the Surfside condominium tower with her parents.

They heard her say she was trapped between a mattress or a wall, or between two mattresses.

Rescuers were unable to reach the woman, but a new report may solve the mystery of her identity, which has hung over this tragedy like a black cloud.

Miami-Dade Fire Rescue believes that the woman whose voice was heard was Theresa Velasquez, a 36-year-old music industry executive, who had been visiting her parents from California and arrived just hours before the collapse, which would ultimately claim 98 lives.

A report revealing that conclusion, first obtained by Jim DeFede at CBS4 Miami, is based on interviews with rescuers and other documentary evidence.

While firefighters and other first responders were able to pull four live people from the rubble in the hours after collapse — one of whom subsequently died — they were never able to rescue the mystery woman, now believed to be Velasquez, despite remaining in communication with her for several agonizing hours.

Her remains were ultimately discovered July 8, 2021. The bodies of her parents, Julio and Angela, were discovered over the following two days.

Velasquez began her music career in 2004, deejaying around clubs in Miami under the name DJ Theresa. She parlayed her early success into gigs around the world, including Barcelona’s Circuit Festival and Madrid’s SuperMartxe.

BALTIMORE — Baltimore Police arrested Joseph Black late Wednesday morning a little more than half a day after officials alleged he accelerated his vehicle while engaged with a Baltimore police sergeant during a traffic ...Read More