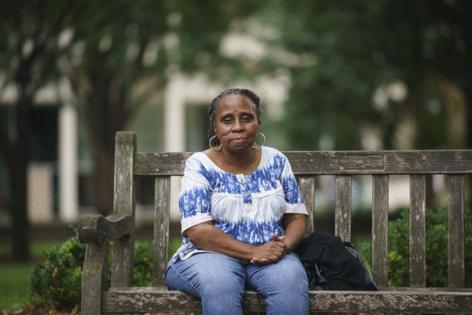 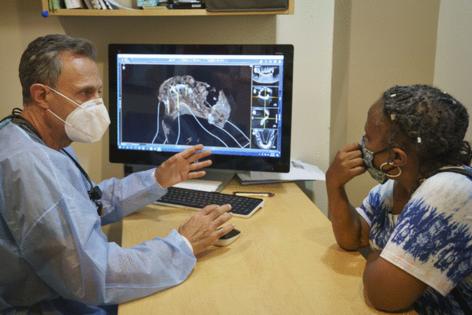 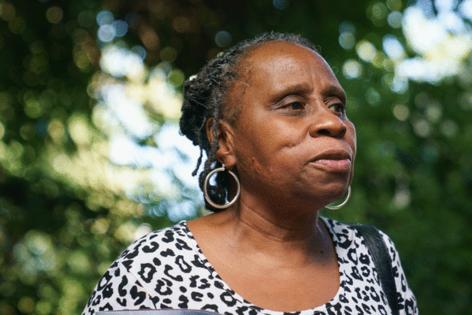 PHILADELPHIA — In the predawn darkness of a winter morning, Evelyn Langley set out from her home to catch the bus to work when a man stopped her on the street.

And then he shot her in the face.

The bullet exploded into Langley's cheek and knocked her to the ground with such force that she thought she'd die. She was rushed to the hospital, where she underwent treatment and spent three days recovering, before returning to a life she says was shattered.

"It just tore my life apart," she said.

Langley, 63, a clerk at a federal agency, is one of the more than 2,000 people who have been shot this year in Philadelphia amid a historic spike in gun violence not seen in generations.

More than three-quarters of people struck by bullets in the city each year survive, though their lives are often upended. And a staggering number of them, including Langley, see the crimes against them go unsolved.

In Langley's case, detectives have yet to determine what motivated the seemingly random gunfire at 6 a.m. on March 30 under a bridge, and police say there are no suspects.

So like many victims who haven't seen their shooters brought to justice, Langley left the city.

For the first few months, she lived with her 31-year-old daughter and mostly stayed indoors, sometimes for days at a time. There were hospital visits and dentist's appointments and sleep interrupted by nightmares. The first time she caught a glimpse of herself in a mirror after she was shot, she screamed at her unrecognizable reflection.