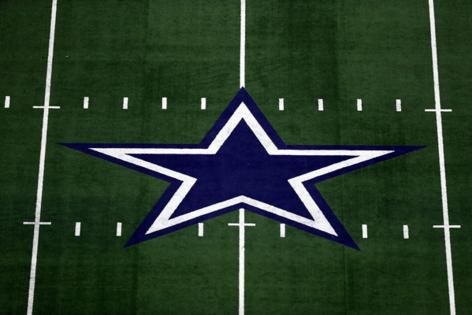 With much love, comes much hate. And so it is with the Dallas Cowboys. According to a study of posts on Twitter through the preseason and the first six weeks of the NFL season, the Dallas Cowboys are the “most-hated team” in the league.

BetOnline.ag compiled geo-tracked data on more than 400,000 posts on Twitter with negative phrases such as “Cowboys suck” and “I hate the Patriots” to reach their conclusion. Tweets with stronger language were also included in the calculation.

The study broke down the percent of “hate” tweets per state. The Cowboys lead the league by dominating the “hate” in eight states, all of which are located in the Northeast.

The Cowboys (5-1) are enjoying a bye week before returning to action against the Vikings in Minnesota on Oct. 31.

The Super Bowl defending champion Tampa Bay Buccaneers and the Green Bay Packers tied for second with six states. The Chargers, Chiefs and Bears are the least-hated teams with just one state each.

The Philadelphia Eagles are the “most-hated team” in Texas and the surrounding states including New Mexico, Oklahoma and Arkansas. The Bucs, a rival to the New Orleans Saints, of course, are the most-hated team in Louisiana.