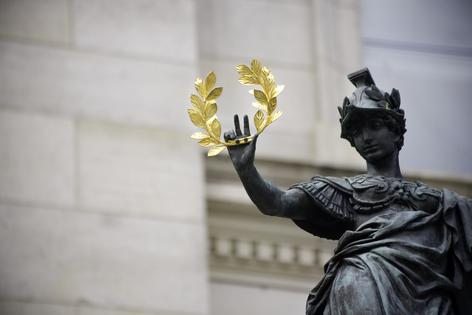 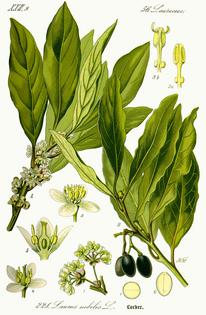 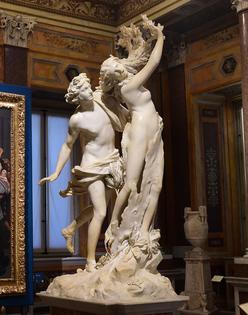 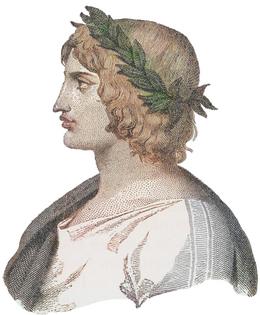 When the Nobel Prizes are handed out each year, honorees each receive a medal and monetary prize. Even in the absence of these material goods, the honor of being a Nobel laureate persists as part of someone’s name or title, like a heroic epithet to recognize a life’s achievement.

I annually join my colleagues in the arts and sciences praising the winners and everything they have accomplished. As a scholar of classical studies, I also mull over the journey of that strange word, laureate, and how aptly it names those who receive it.

The English word “laureate” dates back to the 15th and 16th centuries, when it jumped almost straight out of the Latin “laureatus,” an adjective to describe someone crowned with a wreath of laurel leaves. But laurel’s history as a symbolically important plant goes back thousands of years.

The laurel plant is one of a number of small bushes and trees found originally in the Mediterranean. Some varieties grow dozens of feet tall, often marked by smooth, sometimes wavy leaves, with berries and flowers of different colors. Many people will recognize the long, green aromatic leaves as bay, a popular spice in a range of cuisines.

The laurel was a useful plant, part of a long tradition of using the gifts of the natural world to treat human ailments.

The Romans had a variety of medicinal uses for the plant. They applied its leaves to snake bites and ingested them as an emetic. They prepared the plant with its berries in various cold remedies.

The Greeks used Laurus nobilis, or “bay laurel,” as a remedy for rashes from other plants and boiled it down for antiseptic and first aid applications.

But the use of crowns crafted from laurel sprigs emerged for different reasons.

While “laurus” is the Romans’ word for the cultivated plant, the idea of being crowned or wreathed with laurel likely came first from the Greeks. They associated this plant, which they called “daphne,” with ritual purification and divine inspiration.

Worshippers of the god Apollo held the laurel tree to be sacred, as the location of the god’s oracular statements. In some traditions, the Pythia – the priestess who pronounced oracles at Delphi, one of the most sacred sites in the early Greek world – would chew laurel leaves, potentially to hallucinogenic effect, before delivering a prophecy.