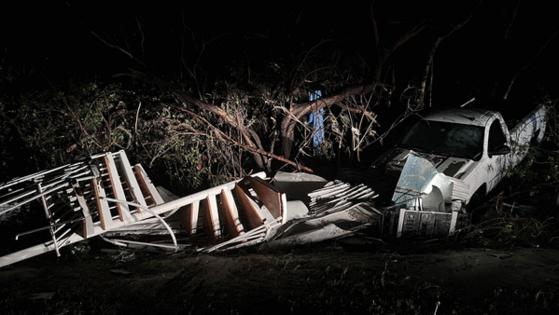 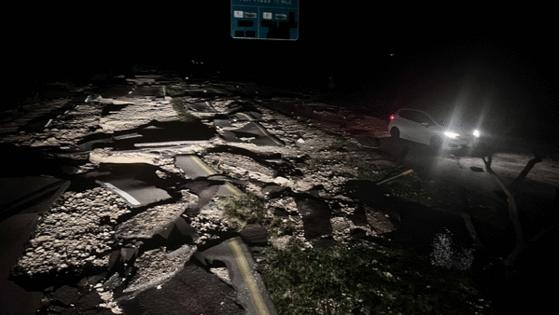 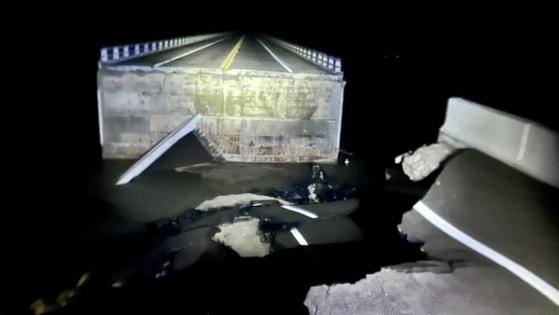 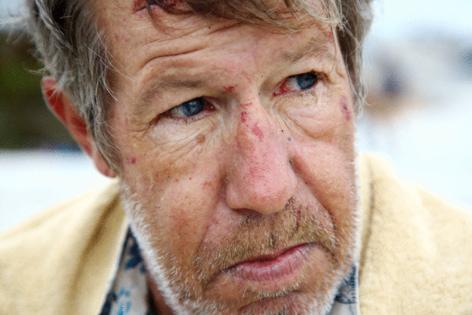 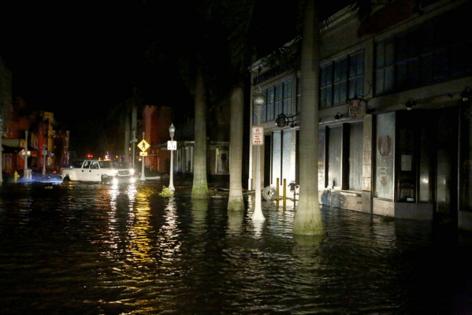 FORT MYERS, Fla. — On the vacation island resorts of Sanibel and Captiva, rescuers flew in on helicopters because the roads from the mainland of Southwest Florida had collapsed into San Carlos Bay. To the south, Fort Myers Beach, once a lively town center of fish restaurants and bars, was reduced to a debris field of concrete blocks, shredded wood and broken tiles, its pier stripped down to a skeleton of pilings.

The snapshots of devastation emerged as Florida began to assess the damage caused by Ian, which made landfall in Southwest Florida with punishing winds of 155 miles per hour, churning across the state with torrential rains before emerging into the Atlantic Ocean as a tropical storm on Thursday afternoon.

Over 2 million customers in Florida were without electricity. Governments and insurance companies were bracing for billions in damage — and years of rebuilding. The death toll was at least 12, according to police departments, but was expected to rise, with President Joe Biden fearing Ian “could be the deadliest hurricane in Florida’s history.”

Families took to social media and called police for help finding their loved ones, as rescuers continued searching for the missing. And thousands were displaced from their homes.

Cole Mazza, a 25-year-old bartender, managed to escape his submerged Fort Myers home with his sister’s ashes in an urn and his two terrified cats — Dolce and Gabbana — stuffed into a carry-on suitcase. He nearly drowned swimming through fast-moving 6 feet of water, eventually making it to a neighbor’s house on stilts. “Like a scene out of Titanic,” he said.

His cats were lucky. His home was not.

“Totally flooded and destroyed,” he said. “I lost everything.”

A Category 4 storm, Hurricane Ian made landfall Wednesday afternoon at Cape Cayo, a small island north of Captiva, then again north of Punta Gorda on the mainland. With winds of 155 miles per hour — nearly a Category 5 — the storm battered Southwest Florida, tearing buildings off their foundations, submerging streets and yanking boats from their moorings.