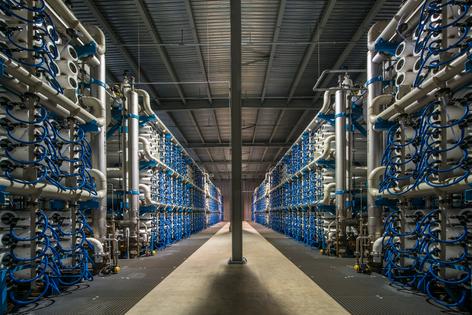 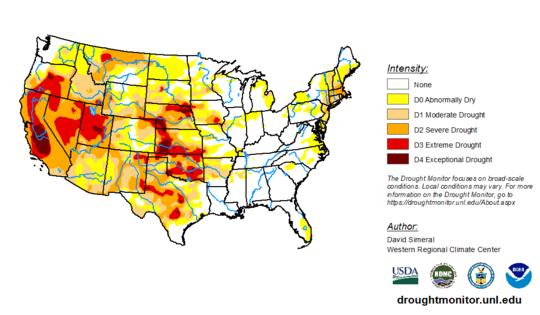 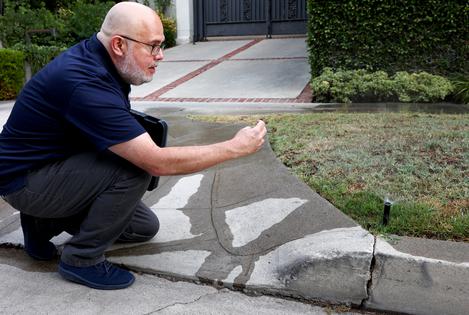 Coastal urban centers around the world are urgently looking for new, sustainable water sources as their local supplies become less reliable. In the U.S., the issue is especially pressing in California, which is coping with a record-setting, multidecadal drought.

California Gov. Gavin Newsom recently released a US$8 billion plan for coping with a shrinking water supply. Along with water conservation, storage and recycling, it includes desalination of more seawater.

Ocean desalination, which turns salt water into fresh, clean water, has an intuitive appeal as a water supply strategy for coastal cities. The raw supply of salt water is virtually unlimited and reliable.

Ocean desalination is already a major water source in Israel and the United Arab Emirates. Cities in the Middle East, Australia, Mediterranean Europe, the U.S. Southwest and Australia also rely on it. There are more than 20 ocean desalination plants operating in California, plus a few in Florida. Many more plants across the U.S. remove salt from brackish (salty) water sources such as groundwater inland, especially in Texas.

Nonetheless, current evidence shows that even in coastal cities, ocean desalination may not be the best or even among the best options to address water shortfalls. Here are the main issues that communities evaluating this option should consider.

Scalable technologies for removing salt from water have improved steadily over the past few decades. This is especially true for treating brackish groundwater, which is less salty than seawater.

But desalination still can have major environmental impacts. Fish can be killed when they are trapped against screens that protect desalination plants’ intake valves, and small organisms such as bacteria and plankton can be sucked into the plants and killed when they pass through the treatment system. In May 2022, the California Coastal Commission unanimously rejected a proposed $1.4 billion ocean desalination plant in Huntington Beach, partly because of its potential effect on sea life.

Desalination plants discharge brine and wastewater, which can also kill nearby aquatic life if the process is not done properly. And generating the large quantity of energy that the plants consume has its own environmental impacts until it can be done carbon-free, which is still years off in most cases.

Cost is another major hurdle. In most areas, the cost of ocean desalination is projected to remain considerably higher than the cost of feasible alternatives such as conservation for the next several decades – the timeline that utilities use when planning new investments. My colleagues and I found this in our research comparing water supply alternatives for Huntington Beach, even though we made favorable assumptions about ocean desalination costs.

Cost breakthroughs on major, market-ready technology in the near to medium term are unlikely. And desalination costs may increase in response to rising energy prices, which represent up to half the cost of removing salt from water.

This episode of The Conversation Weekly podcast is about the Thwaites Glacier in Antarctica. Thwaites is among the largest glaciers on Earth and one of the single most important factors for future global sea level rise....Read More

The classic Japanese role-playing game lives on in all its turn-based glory through Atlus, the company that gave us the "Shin Megami Tensei" franchise and "Persona" and the highly underrated "Tokyo Mirage Sessions."

Anker is taking charging to a new level with the new series of GaNPrime higher-wattage charging solutions. They are designed to work with just about every USB charging device, including smartphones, tablets, gaming ...Read More

This column might seem silly, but the advice I’m about to give you is beautiful in its simplicity, and it fixes so many problems.

I’ve been an IT guy for more than 25 years. I’ve seen every type of issue, both in ...Read More

At first glance, “Omega Strikers” looks a little like air hockey. You see an object in the center called the Core and it bounces around the map like a puck. The goal of the game is to hit the Core into the goal. But ...Read More

Tailoring healthcare to an individual's genetics has long held the promise of transforming medicine. Next week, San Diego's Illumina hosts a check-up on the science and policy around precision health — with the help of ...Read More