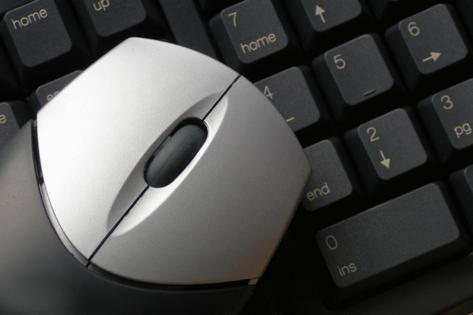 Recently I helped a friend with an issue where her Windows PC “converted all of her PDFs into Google Chrome files.”

That’s how she worded the problem.

PDFs on her PC that previously had an Adobe Acrobat icon now showed Google Chrome icons, and double-clicking on them opened the files in Chrome.

I’ve seen this exact issue before, so I was able to talk her through it over the phone.

The problem was with the default app preferences.

Every computer — Windows or Mac — has an internal list of what default programs to use to open each file type.

Let’s use PDF files as an example.

For PDFs, your computer might open them with Adobe Acrobat or Acrobat Reader, or Apple’s Preview or a browser, like Google Chrome or Firefox.

Like my friend, sometimes you’ll open a folder and see strange icons on your files.

Usually this happens after a software update. In this instance, it was probably after an operating system or Google Chrome update.

Google's Collections is a service that has been available for years. The tech giant's Pinterest competitor, however, has largely gone unnoticed by most Google users. The feature remains an underused tool many web surfers...Read More

The portable gimbal has an internal motor and securely ...Read More