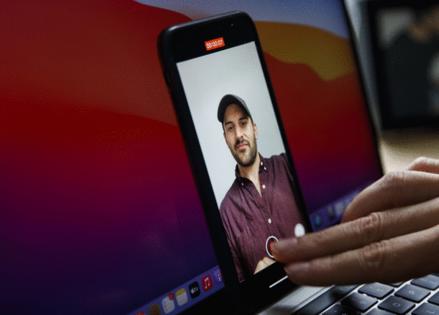 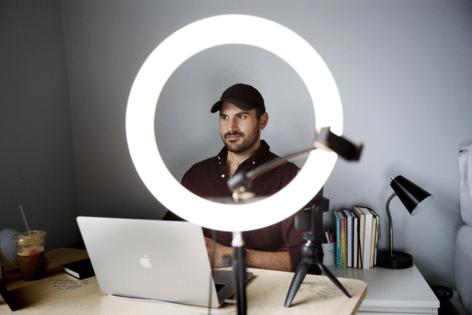 CHICAGO — The first time Rod Thill downloaded TikTok, he deleted it. It wasn’t until the COVID-19 pandemic hit, when he, and millions of others, picked up the video-sharing social media app and never put it down again.

More than a year later, the Pilsen resident has acquired over 1 million followers on his account under the handle @Rod, where he self-describes as an “anxious millennial.”

As a content creator on TikTok, Thill’s niche has primarily centered around videos laughing at and about the reality-inspired mistrials of corporate work-from-home culture, tying in ’90s nostalgia and the very real anxieties that many have been experiencing throughout the pandemic.

“I just started talking about things that not everyone was talking about,” Thill said. “And then it started to create this trend where people were being more open about their workplace anxieties and the corporate side of TikTok.”

Now, Thill has followed a record number of Americans in doing something else: He quit his job.

As Chicago, along with the rest of the U.S., has entered into full reopening coming out of the pandemic, there has been an onslaught of resignations.

“I thought I was going to work sales to the day I die, because that’s what I was doing, you know?” Thill said. “And I was like, ‘Well, this is it, I guess.’”

But then the opportunity arose for him to try something more creative. In his interview with the Tribune, Thill didn’t let on to all the details, but he said the new venture involves writing and his social media persona.

“I’m still using the same tactics I used before in my corporate job, but now as my own person,” Thill said, adding that it “is even more anxiety-inducing.”

Q: My HP Chromebook is going to reach Auto Update Expiration in September. I use it only rarely, but I would like to be able to make online purchases with it. How dangerous is it to keep using a Chromebook that's not ...Read More

While many employers have delayed their office returns until next year, T-Mobile is pushing ahead with plans to bring workers back at least part-time before the end of October.

TALLAHASSEE, Fla. — The three-bedroom, two-bath home has a corduroy-patterned exterior, rounded corners — and a cement pour that oozed from an industrial-sized toothpaste tube. And most intriguing of all, it comes from...Read More