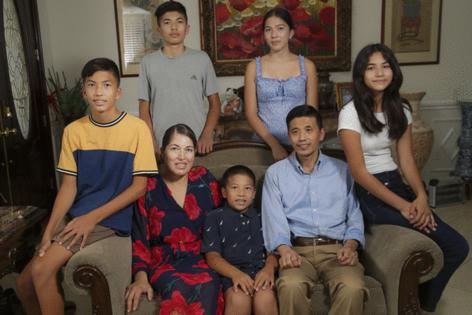 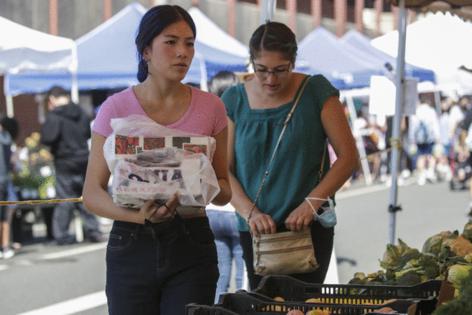 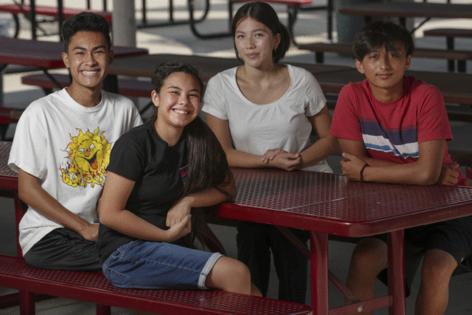 She speaks Chinese with her father and Spanish with her mother. Visiting her parents’ homelands takes her to Harbin in northern China and a small town in the Mexican state of Zacatecas.

Perhaps most of all, it’s how she’s perceived by others, as if she were a living Rorschach test — Asian to some and Latina to others.

Asians and Latinos are the two fastest-growing ethnic groups in the country, making up about a quarter of the U.S. population, according to 2019 Census data.

But even in places like the San Gabriel Valley, where more than 80% of residents are either Asian or Latino, few people are both. To belong to both groups simultaneously can be a study in loneliness and confusion.

California is home to more Asian Latinos than any other state in the U.S. — at least 250,000, most of whom live in Los Angeles County. But that’s still a tiny slice of the nearly 40 million people who reside in the Golden State, 15% of whom are Asian and 39% Latino.

As the Asian and Latino populations continue to grow, fueled by both immigration and birthrates, mixed offspring will become increasingly common.

People like Liu may offer a glimpse of California and the nation’s future, with all its complexities of language, culture and identity.

Being Asian Latino can spark pride, especially for young people who spend much of their lives online. There are profiles, listicles and TikTok videos. Self-described “Lasians” can eat dim sum in the morning and enchiladas that night.