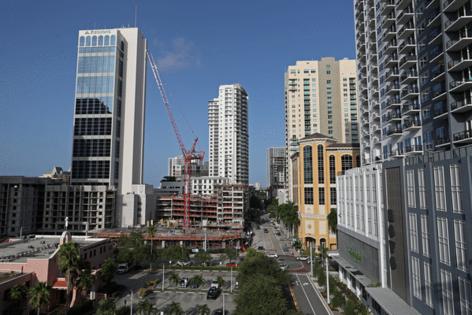 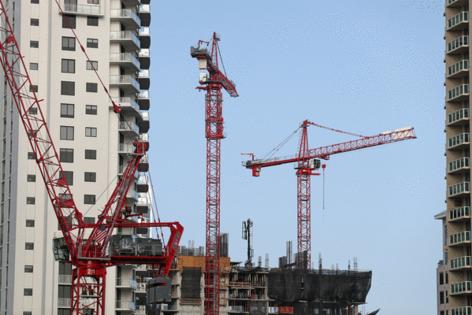 Sky-high towers as tall as 500 feet could start cropping up all over Fort Lauderdale, critics fear.

It could happen if a controversial proposal goes through that would raise the height cap to 500 feet on projects that get special zoning. The new ordinance would apply citywide, not just in high-rise-friendly downtown, where zoning already encourages supersized towers.

So far, the idea is getting a chilly reception.

“We are not Sunny Isles. We are not Miami. We are not New York,” said longtime resident Nancy Thomas. “I’d rather have it shorter and denser. If we get into this height request we’re going down the wrong path. We are going to start looking like Sunny Isles.”

John Burns, president of the Venetian Condo Association, also has reservations about making such a drastic change that would apply to the entire city.

“Once it’s there, everyone’s going to want it,” Burns said. “You could have 500-foot buildings popping up everywhere. It’s a dangerous path.”

Some are wondering what’s behind the push for taller buildings.

Look no further than the plan for Pier Sixty-Six.

Tavistock, the developer redeveloping the landmark site, wants to build three luxury condo towers that would rise 480 feet high in a neighborhood with a height cap of 120 feet.