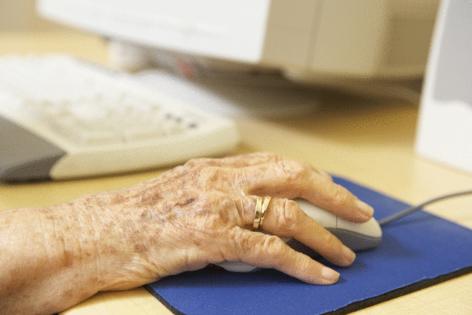 Data wonks with mighty computers are overjoyed. Ordinary consumers, not so much.

That’s the reaction about three weeks into a data dump of enormous proportions. Health insurers are posting their negotiated rates for just about every type of medical service they cover across all providers.

But so much data is flowing in from insurers — tens of thousands of colossal digital files from a single insurer is not unusual — that it could still be weeks before data firms put it into usable forms for its intended targets: employers, researchers, and even patients.

“There is data out there; it’s just not accessible to mere mortals,” said Sabrina Corlette, a researcher at Georgetown University’s Center on Health Insurance Reforms.

Insurers are complying with federal rules aimed at price transparency that took effect July 1, she and others said. Realistically, though, consumer use of the data may have to wait until private firms synthesize it — or additional federal requirements start to kick in next year aimed at making it easier for consumers to use the price information to shop for scheduled medical care.

So why post prices? The theory is that making public this array of prices, which are likely to vary widely for the same care, will help moderate future costs through competition or improved price negotiations, although none of that is a guarantee.

Hospitals last year came under a similar directive, which stems from the Affordable Care Act, to post what they’ve agreed to accept from insurers — and the amounts they charge patients paying cash. Yet many dragged their feet, saying the rule is costly and time-consuming. Their trade association, the American Hospital Association, sued unsuccessfully to halt it. Many hospitals just never complied and federal government enforcement has proven lax.

While government regulators have sent more than 350 warning letters to hospitals, and have increased the potential civil penalty fines from $300 a day to up to $5,500, only two hospitals have been fined so far.

The requirement for insurers is broader than that faced by hospitals, although it does not include cash prices. It includes negotiated rates paid not only to hospitals, but also to surgery centers, imaging services, laboratories, and even doctors. Amounts billed and paid for “out-of-network” care are also included.

Penalty fines for not posting can be higher than those faced by hospitals — $100 a day per violation, per affected enrollee, which quickly adds up for medium- or large-size insurers or self-insured employers.