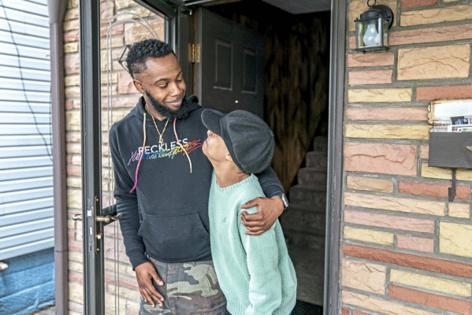 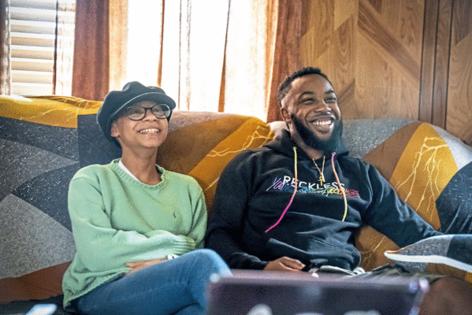 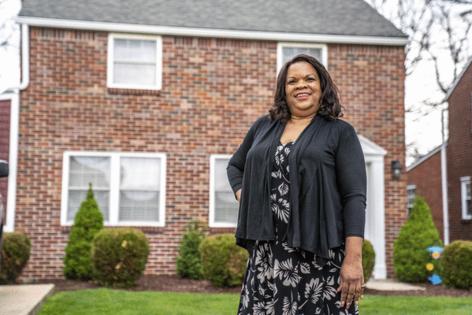 It took nearly 20 years, but Rhonda Holland became a homeowner in January. She achieved the milestone after helping her daughter get through college — and then deciding once and for all that she would remain in Pittsburgh.

"I didn't feel there were any obstacles to buying a home. It was all just my motivation," said the 56-year-old Gateway Health employee. She purchased her $199,000 Penn Hills home while participating in Dollar Bank's Homeownership Program.

Ms. Holland had previously gone through Dollar Bank's program in 2004. She was cleared to close on a North Side home — then suddenly lost her job at Highmark due to a mass layoff. For years, the North Side native strongly considered leaving Pittsburgh altogether. But now, after being steadily employed at Gateway Health for nearly six years, the time was right to try again.

Although she experienced no obvious signs of discrimination along her path to homeownership, the single most significant barrier she and many other Black homebuyers in Pittsburgh now face is affordability — especially in city neighborhoods — which is one reason why data shows Pittsburgh's Black population is growing in places like Penn Hills, Monroeville and Stowe.

Image DescriptionRhonda Holland in front of the home she purchased in January, fulfilling her lifelong dream of homeownership.(Alexandra Wimley / Post-Gazette)

Meanwhile, the Black population has experienced noticeable drops in recently gentrified communities such as East Liberty, Lincoln-Lemington-Belmar and Garfield.

Rising home prices over the past decade in previously affordable neighborhoods have effectively pushed many Black homeowners out of the city, according to a new report by Pittsburgh Community Reinvestment Group, a nonprofit coalition of leaders working for economic justice to revitalize Pittsburgh.

PCRG reports Pittsburgh's Black population dropped by approximately 10,500 people, or 13.4% from 2010 to 2020, compared to an overall 0.9% decrease in the whole population. During that same period, median home prices in the region increased significantly.

"It's easy to see that rising home prices across Pittsburgh are shrinking the opportunities for working class people. And Blacks are at the forefront because the pay gap is still pretty big between Black working class residents in Pittsburgh and whites," said Ernie Hogan, PCRG executive director.