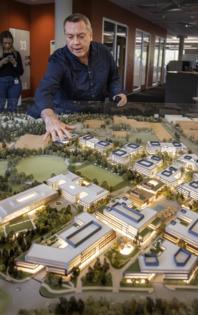 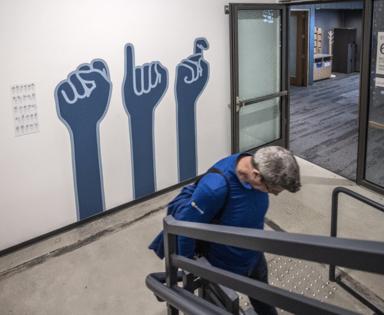 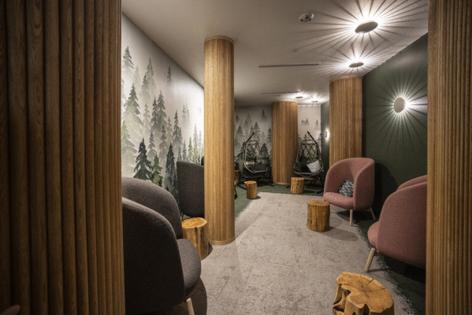 When Microsoft first started to build its Redmond, Washington campus in the 1980s, it used three things to entice workers: free soda, a lax dress code and private offices.

As it scaled up, it prioritized those offices and designed star-shaped buildings to get as many window seats as possible. Now, in the age of the open floor plan, the sodas and flip-flop dress code have stayed but the offices are changing.

"As our teams were coming in, thinking about collaborative workspaces, there was very little we could do with the (original buildings)," said Rob Towne, senior director of real estate for Microsoft's Puget Sound region. "So they decided to tear them down."

Microsoft is in year eight of a nearly 10-year project that saw it demolish 12 buildings to create 17 new ones, along with sports fields and a thermal energy center that powers its offices using heat from the Earth.

Microsoft started planning in 2015 and demolishing buildings in January 2019. Now, it's gearing up to open the first of the new buildings in 2023, beginning a nine-month rollout.

Towne said it was a multibillion-dollar project but could not disclose the specific cost. At its peak, there will be about 3,000 construction workers on site.

"We want to create a space where people are really encouraged," said Allen Nichols, director of development for the Puget Sound region. "We want to attract our employees to want to come to campus, to understand all the different flexible ways they can work and collaborate in the space and really draw people in."

Microsoft fully reopened its offices at the end of February with a hybrid work model.

The new construction sits on a 72-acre plot, part of Microsoft's 520-acre campus. Looking at a model, Towne said "you can see the shift in our master planning efforts," moving from a suburban campus with buildings spaced far enough apart to fit at least two lanes of cars to a dense, urban environment served by walking paths.

The new buildings are only four or five stories high, a nod toward the company's residential neighbors, Towne said.