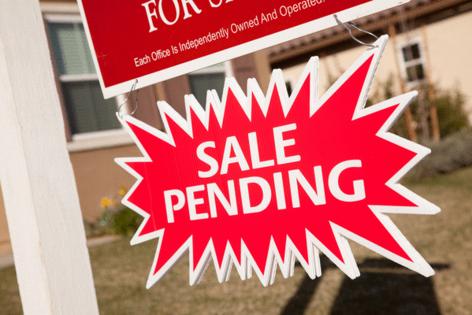 Researchers at the Federal Reserve Bank of Dallas are concerned that a fear of missing out, colloquially known as FOMO, is creating a buying snowball effect that may lead to a housing bubble if left unchecked.

The current market, where higher prices and other factors are not resulting in a slowdown, is moving away from market fundamentals, they found, suggesting that buyer exuberance, in the form of fear of missing out, is driving the current trend.

“Expectations-driven explosive appreciation (often called exuberance) in real house prices has many consequences,” they went onto write, “including the misallocation of economic resources, distorted investment patterns, individual bankruptcies and broad macroeconomic effects on growth and employment.”

The paper then described how “this self-fulfilling mechanism leads to price growth that may become exponential (or explosive),” resulting in even greater misalignment, until policymakers intervene, investors become cautious, “or even a bust occurs.”

Locally, The market’s momentum is evidenced in astronomical price growth — the median sale price of a home in the tri-county area is $450,000, a 20% increase from the previous year, according to data from RedFin.

Market fundamentals and the housing market

The biggest area of concern for researchers is how the housing market is diverging from basic market fundamentals like mortgage rates, inventory and income.

Researchers used datasets from the International Housing Observatory to find out whether buyer exuberance is playing a role in steep housing prices. From there, they marked what time periods had significant levels of buyer exuberance. Researchers warned that the last time the housing market saw such exuberance was before the crash of 2008.