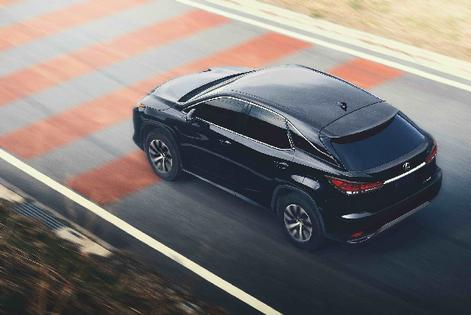 Way back in 1998, Lexus introduced the RX300. It was a big introduction -- because back in '98, there weren't any other luxury crossover SUVs.

It was the first of its kind, an entirely new kind of vehicle. A vehicle that was neither a car nor an SUV but blended elements of both. It was based on a car -- the Camry -- but rode higher off the ground, like a truck-based SUV. But it still handled and drove like the car it was based on while also being nearly as capable of dealing with a snowstorm as a truck-based SUV.

But the RX -- currently the RX350 -- remains the Original Gangster of crossovers.