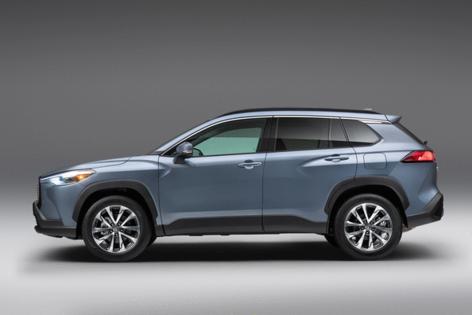 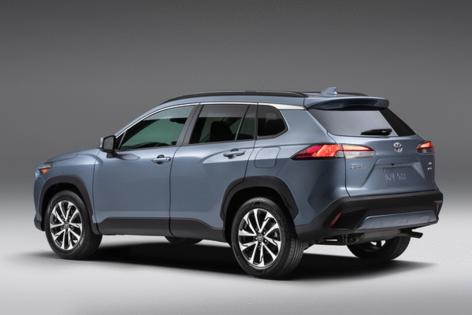 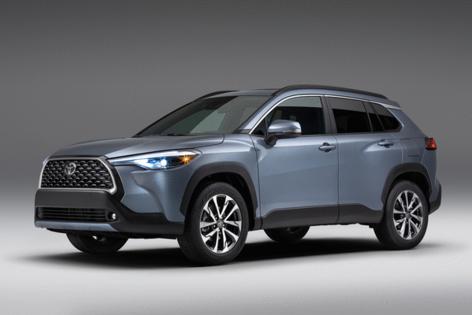 AUSTIN, Texas — Popular taste is a fickle thing. One minute the world loves you, the next they never knew you existed. Madonna was queen of the pop world until her place was usurped by Lady Gaga. Madonna is still very popular, no doubt. But neither are as popular as, say, Cher. Some pop artists are immortal.

The same could be said of the Toyota Corolla. This is a car that has sold more than 50 million units in 55 years. Let’s face it, whatever may happen in the world, there’s always a Corolla: affordable, sensibly styled, fuel efficient and reliable. Exciting? Occasionally, but not often. That’s not its raison d’etre, unlike Cher. But in its longevity, it’s every bit the Cher of the car world, having debuted around the same time.

It’s a survivor. Do you believe in life after love? The Corolla does.

But as the world has gone crazy for crossovers, and sedan sales slump, Toyota is trying to maintain its franchise’s relevance. First came a revival of the Corolla hatchback, a throwback to the 1980s minus the rear-wheel drive and hotter performance. It helped, but not as much as what’s debuting now: the 2022 Toyota Corolla Cross.

Styled and engineered in Japan, and built in Huntsville, Ala., the Corolla Cross fits between the C-HR and RAV4 in the Toyota lineup. Given the C-HR’s entry-level pricing, you’d think it would be more popular than a cold beer in July, and certainly it has its audience, selling 42,936 copies in 2020. But the RAV4 is far more popular, selling 430,387 units in the same period. Surely, the C-HR’s Kabuki mask styling and cramped interior prevent it from being more popular. It’s just not mainstream enough. This is what the 2022 Corolla Cross is meant to address.

The Corolla Cross’s soft exterior form, tall roof and bold grille are far more restrained than either of the crossovers that bracket it in the lineup. Its conservative demeanor is refreshing, a welcome breath of fresh air from a company trying too hard to prove it’s sporty and relevant. Its look is exquisite French vanilla, the sort of vehicle Toyota wasn’t ashamed to produce.

It’s as if they turned back time – but not totally.

Climb behind the wheel of the XLE model, and you’ll find an instrument panel cribbed from its sister ship, and this isn’t a bad thing. Feeling neither cheap nor sparse, its color and shrewd material choices conjure a premium feel. An 8-inch infotainment touchscreen (7-inch on L and LE trims) anchors the center of the instrument panel, and is placed above a simple row of climate control buttons bookended by rotary knobs. The instrument panel is covered in a synthetic material accented with simple accents that suggests extravagant modernism. This is mass market design at its finest, and feels more natural in the Corolla Cross than in the Corolla sedan.

As you’d expect, the Corolla Cross’s interior is comfortable and quiet. Front seat legroom is generous, rear seat space is adequate, and the cargo hold is generous. The easy-to-use infotainment screen comes with Apple CarPlay, Android Auto and Amazon Alexa. USB ports are numerous, and an onboard Wi-Fi hotspot is available as part of Toyota’s wireless telematics service.