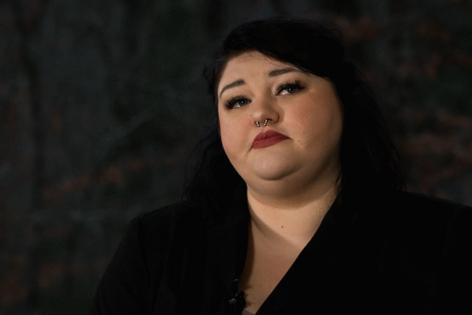 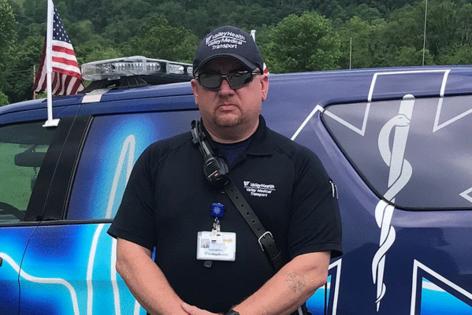 Debbie Cook was in her pajamas on a summer morning in 2019 when she got a call from her son: “Something bad is wrong with Granny.”

The fear in his voice told Cook it was serious. She dialed 911 immediately, knowing it could take time for an ambulance to navigate the country roads in Fentress County, Tennessee.

She got dressed and made the short drive across the family farm, over two bridges and a creek, to her mother’s house. Cook prayed that one of the three ambulances covering their roughly 500-square mile county was near.

When Cook arrived, she found her mother, Lottie Crouch, in the bathroom, unable to stand or walk. Cook, a licensed practical nurse, quickly recognized the signs: lopsided face, one side of the mouth drooping.

Her mama was having a stroke.

“I was petrified,” Cook recalled. She started her career working with stroke rehab patients and knew that getting the right care fast could mean life or death. Or a big difference in her mother’s quality of life. Crouch was 75 and still energetic and loved doing things like firing up a kettle of soup for herself. To continue living the life Crouch knew, each step toward getting care in a rural area had to go right.

But when the paramedics arrived, one of the biggest questions was: Where would they take Crouch for care?

Across the nation, nearly 800,000 people suffer strokes each year. The issue is particularly acute across the regions of Appalachia and the Mississippi Delta, where more than 80% of counties have stroke death rates above the national average. Many of these counties also face high rates of poverty and are home to vulnerable elderly populations. They have a shortage of medical providers or have seen local hospitals shutter.

In Tennessee, 2 million people — nearly one-third of the state — are people like Crouch who live more than 45 minutes from a hospital that is stroke-certified and able to provide the most advanced care, according to a new analysis by KHN and InvestigateTV. And rates are even higher in Delta states such as Arkansas and Mississippi, where more than half of residents must drive longer than 45 minutes to those specialized stroke centers.

The analysis is part of a yearlong project called Bridging the Great Health Divide, in which KHN and Gray Television’s national investigative team, InvestigateTV, are digging into health issues that have historically plagued these regions. Strokes are chief among them. Despite medical advancements in stroke care, routing patients from rural parts of Appalachia and the Delta to the appropriate facility is an intricate jigsaw puzzle.