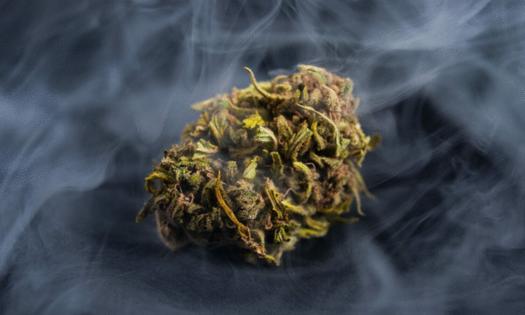 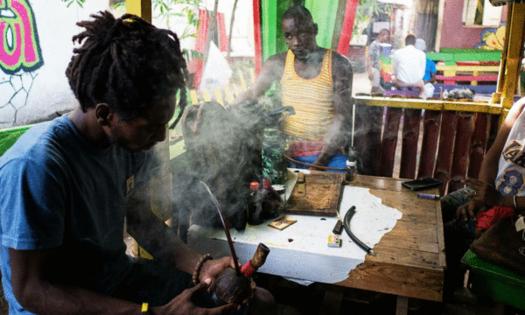 Mastering the steam chalice can take a few tries, especially if you’re a dedicated joint smoker. Even if you’re used to working with glass bongs, a Jamaican steam chalice will undoubtedly feel strange in your hands at first.

Although smoking marijuana is widespread throughout the world, Jamaica has one of the most profoundly rooted cannabis cultures. The Rastafari, a 20th-century movement that reveres marijuana as a sacred plant, originated in Jamaica. They believe that smoking marijuana fosters calm, love, and depths of reflection and medication that can serve as a gateway to the divine.

Suppose you’re looking for more conventional ways to enjoy cannabis, or you’re tired of your regular routine. In that case, you should try burning with a Jamaican steam chalice. These organic devices are said to be the first and original vaporizers. The steam chalice, which originated with the Rastafari faith in Jamaica, vaporizes weed using bamboo sticks, coconuts, and hot coals instead of electricity.

The steam chalice may be used by contemporary non-Rastafaris for various reasons. There are several methods to consume weed, but burning plant material harms the lungs. Hence, many cannabis consumers are switching to alternative forms of use, such as edibles, drinks, and—increasingly—vaporizers.

Why not choose the Jamaican steam chalice, which has the most heritage and personality, if you’re going to smoke a vape? It’s a one-of-a-kind, highly potent, spiritually charged way of consuming weed.

What Is a Steam Chalice?

The Jamaican steam chalice is a traditional method of inhaling cannabis, although it is distinct from other conventional methods. Why? Because it does not burn the flower but rather “steams” it. The steam chalice could be considered the earliest vaporizer. This method of inhaling weed, similar to modern vapes, frees up terpenes and cannabinoids without generating as many potentially toxic byproducts as combustion.

Surprisingly, the steam chalice combines all significant elements: fire, air, water, and earth. Looking at the components, steam chalices are made up of four essential parts:

Coconut: The steam chalice’s main component is a coconut. It is comparable to the bong’s chamber. Its water content aids in filtering the vapour that is produced from the bowl to produce smoother hits. When holding and smoking a steam chalice, the coconut acts as the “handle.”

Cutchie: A cutchie is a clay pipe that resembles a sizable bong bowl. This part of the steam chalice supports the flower over the downstem. It keeps it out of the heated temperatures when THC and other phytonutrients are released from the charcoal.