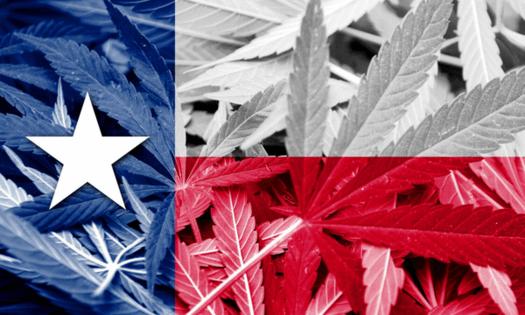 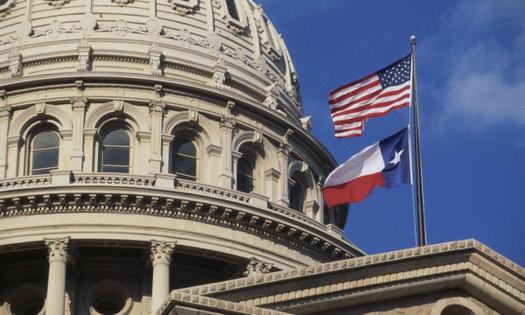 In Texas, possession of up to 2 ounces is still considered a Class B misdemeanor, which is punishable by up to 180 days in jail and a fine of up to $2,000.

What about medical marijuana? You guessed it, support is even broader with some 72% of those questioned confirming they support or strongly support legalization of the plant for medicinal purposes. Wait, didn’t The Lone Star State already legalize medical cannabis use? Current Cannabis Laws In Texas  Well, though medical cannabis is somewhat legal in the state, it is strictly regulated. Only patients with conditions such as cancer, autism, epilepsy, post-traumatic stress disorder (PTSD), and multiple sclerosis qualify to use medical marijuana. What’s more, in 2021, there were some 7,000 MMJ patients in the state registry and only 348 doctors that can prescribe medical cannabis.

Texas first legalized medical marijuana some seven years ago, under the Compassionate Use Act, which allowed patients with intractable epilepsy to acquire and use cannabis oil with less than 0.5%. The program has been expanded since then, with more qualifying conditions, and allowing 1% THC in MMJ products.

Even though previous surveys showed similar results, Governor Greg Abbott’s stance has not moved much. In January, Abbott agreed to reduce criminal penalty for marijuana possession to a Class C misdemeanor, but not legalize. In Texas, possession of up to 2 ounces is still considered a Class B misdemeanor, which is punishable by up to 180 days in jail and a fine of up to $2,000. More than 2 ounces could result in up to a year in jail, while more than 4 ounces is considered a felony. Recent Poll Key Takeaways  The poll used a statewide random sample of 1,384 registered voters, and was conducted between Aug. 1 and 7.

When it comes to support across political party lines, Democrats lead the way in supporting recreational cannabis legalization with 38% strongly backing legalization and 27% supporting it, compared to 26% and 17% of Republicans, respectively.

The poll also revealed that 12% of Democrats and 32% of Republicans are strongly against the legalization of recreational cannabis use.

“If they legalized it, you’re gonna have a dispensary pop up on every corner in our town, and that’s not really something that I look forward to seeing every day,” said Republican Edwin Kirby, who lives in Tyler.“With the drug problems we have now with young kids, that’s just gonna add fuel to the fire.”

Laurie Richardson, a Democrat in Frisco who responded to the Morning News-UT-Tyler poll, on the other hand, recognizes the medical benefits of marijuana. And even though she’s never consumed, she is aware that cannabis prohibition doesn’t work.

“We tried to prohibit alcohol, and then you have all these people trying to create their own alcohol and people getting alcohol poisoning — I feel the same way with marijuana,” Richardson said. “I just don’t think you’re gonna be able to stop people from accessing it if they want it. I think it needs to be treated almost like alcohol.”