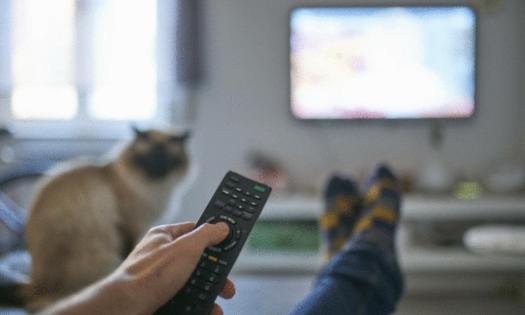 The House Appropriations Committee recently passed a bill with a provision that would block the Federal Communications Commission (FCC) from penalizing broadcasters for advertising cannabis products in states with legal marijuana markets, reported Media Post.

At the moment, most TV and radio stations in states where cannabis is legal do not accept ads from marijuana companies. Cable channels, the Internet, social media platforms, billboards, satellite and print do accept weed-related advertisements. Why is that?

TV and radio stations operate under FCC licenses and federal law, which categorizes cannabis as a Schedule I drug with no accepted medical value and high abuse potential, in the same category as heroin although the two substances are incomparable.

For that reason, local TV broadcasters could risk losing their license or being charged with a crime if they violate federal law. And to think that cannabis advertising is estimated to total $18.5 billion in 2022.

The 2023 Financial Services and General Government appropriations bill that was advanced by the committee Friday contains the following language:

“…none of the funds made available in this Act3 to the Federal Communications Commission may be used, with respect to an authorization for radio or television stations, to deny, fail to renew for a full term or condition the authorization, decline to approve an application for authority to assign the authorization or transfer direct or indirect control of the licensee, require an early renewal application, or impose a forfeiture penalty because the station broadcast or otherwise transmitted advertisements (a) of a business selling cannabis or cannabis-derived products, the sale or distribution of which is authorized in the State, political subdivision of a State, or Indian country in which the community of license of a station is located, or (b) of a business selling hemp, hemp-derived CBD products or other hemp-derived cannabinoid products.” Broadcasters Are Delighted “We are pleased to see that this bipartisan language has advanced in the House today,” National Association of Broadcasters spokesman Alex Siciliano said in a statement. “As the vast majority of states have legalized cannabis in some form, today marks a long-overdue step toward finally allowing broadcasters to receive equal treatment regarding cannabis advertising that other forms of media have had for years.”

The measure needs to be approved by the House and Senate and, if passed, would need to be renewed every year.

“While we welcome today’s progress, local broadcasters will continue to work with all policymakers towards a broader resolution of this competitive disparity and in support of our unique service to local communities,” Siciliano said.