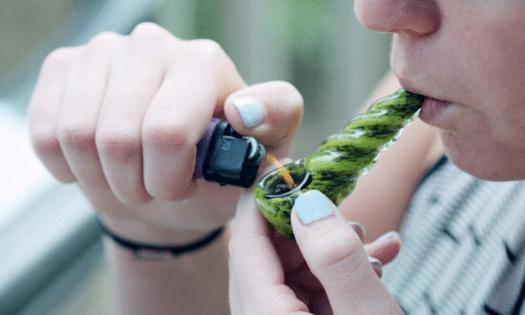 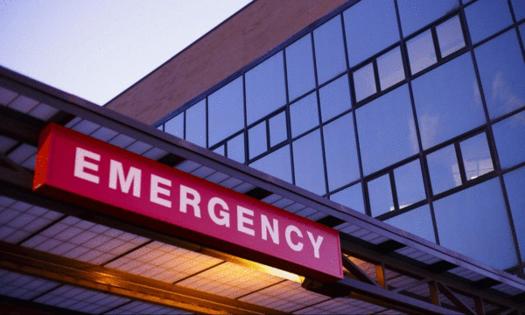 A new study on marijuana posits that its use is not as safe as some paint it out to be. The study claims that marijuana users are more likely to be hospitalized and visit emergency rooms when compared to non-users.

The study, published in the journal BMJ Open Respiratory Research, relied on self-reporting from Canadian residents between the ages of 12-65 over a six-year period. After adjusting for counfounding factors, cannabis users were 22% more likely to visit the ER or to be hospitalized.

“Physical bodily injury was the leading cause of emergency department visits and hospitalizations among the cannabis users, with respiratory reasons coming in a close second,” said study author Nicholas Vozoris, in an email exchange with CNN.

Marijuana use has long been associated with slower response times from users, which is why most experts recommend avoiding the use of heavy machinery or doing any physical task that demands coordination after consuming cannabis. This is a valid concern, yet one that shouldn’t be mythologized and brought out of proportion.

There are a lot of things we don’t know about cannabis, making it a priority for researchers and experts to analyze every possible aspect of the drug and how it could impact the population as a whole. Still, it’s important not to fall back on fear mongering; as we continue to embark on this new stage of cannabis use on a national level, responsible authorities should advocate for safe and responsible use of the drug.