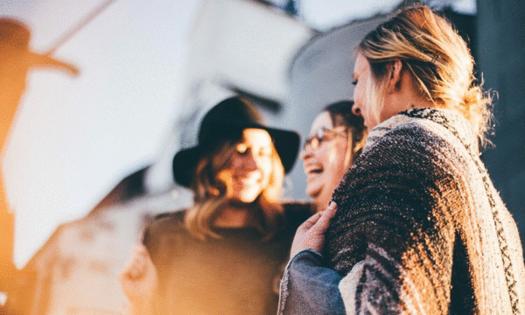 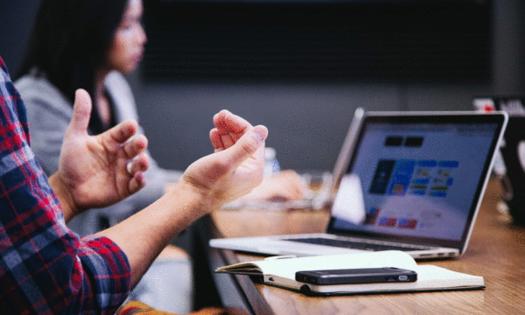 Being an introvert is different from having social anxiety. Whereas its normal for introverts to feel drained from social interactions, social anxiety is actually a type of mental illness that causes a person to experience fear during social situations.

Also known as social phobia, people who suffer from this condition experience severe dread and fear whenever they have to do anything with other people; it could be public speaking, making a presentation, attending a party, or even a simple family gathering.

What is otherwise considered normal for the rest of us, such as making eye contact, talking to people, and interacting with others, is extremely difficult and nerve-wrecking for the socially anxious. These can result in physical symptoms such as sweating, increased heart rate, trembling, dizziness, upset stomach, and brain fog.  With around 7% of the American population suffering from social anxiety disorder, it’s more common than we think but treatment and diagnosis is necessary to prevent it from escalating to depression or substance abuse.

Currently, available treatments are not always successful. Data shows that just 30% of anxiety patients undergoing treatment show improvements, but it’s also not helpful that pharmacological treatments have negative side effects. How Can CBD Help Cannabidiol, one of the two main cannabinoids in the cannabis plant, is a non-psychoactive compound that has shown to be tremendously effective in treating many different forms of anxiety. Generalized social anxiety disorder is one of them. While using cannabis with psychoactive THC may be helpful for some, it is also known to trigger paranoia which can make anxiety even worse in others. For these reasons, CBD may be the best choice.

A study from 2011 on a small group of people diagnosed with social anxiety disorder compared them to healthy control participants. They were tasked to do a simulated public speaking test, one of the common methods that are used to test for anxiety. The researchers discovered that when CBD was given to those with social anxiety, their discomfort and nervousness were reduced so much lower that it was comparable to people in the control group.

Another study on Japanese teenagers was conducted in 2019. The researchers sought to understand how effective CBD was for these teens who suffered from avoidant personality disorder and social anxiety disorder through a double-blind study. They were given 300mg of CBD, though others in the control group were given a placebo everyday for four weeks. The researchers measured the symptoms of social anxiety disorder at the start and culmination of the treatment the Liebowitz Social Anxiety Scale and the Fear of Negative Evaluation Questionnaire. They found that CBD was effective in reducing anxiety as proven by both tests.

The researchers followed up with the teenagers 6 months following treatment, but in this case none of the researchers still knew which of them were given the CBD or the placebo treatment. They were excited to report that the CBD did not lead to any negative side treatment and it was also interesting to note that 53% of those who were given CBD oil continued treatment by taking up Cognitive Behavioral Therapy and medications, while none of those in the placebo group did. This was significant because it showed that those who took CBD felt like they had the courage to seek the help necessary to overcome their anxiety by talking to a therapist and take other complementary medications.

In 2020, a group of researchers analyzed 8 studies that looked into the impact of CBD in different anxiety disorders. They found promising results which suggest CBD is effective when used alone, or with complementary medications for treating social anxiety disorder as well as PTSD and generalized anxiety disorder. Photo by Headway via Unsplash Also in 2020, a research team conducted clinical studies among patients with social anxiety, who were given a single dose of CBD, either 400 or 600mg. They were also tasked to do a public speaking simulation tasked. “Preliminary evidence from human studies demonstrates that CBD may reduce anxiety in healthy participants and patients with social anxiety disorder. It is important to emphasize that this data is preliminary and more research is required,” explained Madison Wright, lead researcher.

While these studies were focused on social anxiety disorder, the use of CBD for anxiety in general has been extremely positive and well-tolerated. Anyone who struggles with this condition can understand how debilitating it can be, and given that isolating oneself is not a viable solution. CBD is available in various forms and can safely be taken to help overcome social anxiety. How to Use CBD for Anxiety Medical experts and scientists have not yet come up with a standard dosing of CBD for anxiety, but studies have shown that 300-600mg of CBD can be an effective dose.

However, one patient’s dosage may vary greatly to the next because it will depend on the severity of their symptoms and how they take their CBD. There are many forms of CBD available including edibles, capsules, oils, vapes, flowers, and more. Taking CBD orally throughout the day can be beneficial for people with extreme cases; it can calm you down enough and give you the energy you need to face the day and all the necessary social interactions you have lined up.

The quickest way to benefit from the calming effects of CBD is by vaping or smoking CBD oil. This can help you gather the courage necessary if you have to make a speech or presentation on short notice. Conclusion We already have a mountain of evidence that cannabis, and CBD in particular, is powerful for treating anxiety safely. These studies only continue to grow as researchers take a deeper dive on its impact for specific anxiety disorders that afflict millions of Americans, sometimes so bad that it impacts our ability to function a normal day to day life.