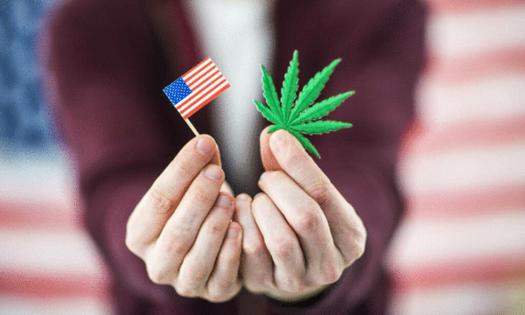 Legal marijuana is becoming more and more accessible. Still, in countries like the U.S. and Canada, where there are legal markets in place, black market marijuana sales remain consistent. According to a new survey, the largest determining factor is price.

The survey, conducted between 2019-2020 and published in the Journal of Studies on Alcohol and Drugs, polled 12,000 cannabis users in Canada and the U.S. and found that price outranked convenience, which is the second main reason people continue to opt for illegal weed.

The reasons behind why consumers still shop the illicit market was dependent on the year and the country.

According to the study:

In both years, the most commonly reported barriers to legal purchasing were price (Canada: 35%–36%; United States: 27%) and inconvenience (Canada: 17%–20%; U.S.: 16%–18%). In 2020 versus 2019, several factors were less commonly reported as barriers in Canada, including inconvenience and location of legal sources. Certain barriers increased in the United States, including slow delivery and requiring a credit card.

In the United States, black market cannabis sales are one of the principal wild cards in establishing a functioning legal cannabis market. States like California, which were the first to establish legal markets, have allowed the two markets to coexist, something that cannabis workers have called “extremely unfair.”

Alex Brough is the co-founder of Keneh Ventures, a private equity fund that invests in businesses ancillary to the legal marijuana trade. In an interview with Times Union, he compared a legal dispensary owner who ‘does everything above-book’ to a bootlegger selling cheap, untested weed.

“You don’t know any better, you’re not an industry expert, and you go to California, and you go to get an [eighth-ounce] of chronic at this place for $60, and at this place across the street, they’re selling it for $30,” he explained. “If you’re at all budget-minded, you’re going for the $30.”

States in the U.S. that are establishing new cannabis markets can use previous states as guideposts, allowing for more controlled transitions and accurate predictions of how their legal market would work. Still, cannabis black market sales have existed for decades, with businesses having built relationships with shoppers. Creating a new legal market will take time to build and to earn the trust of new shoppers.