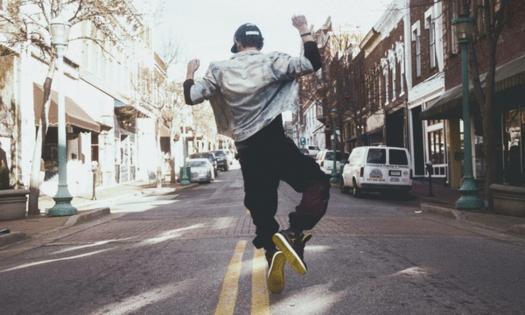 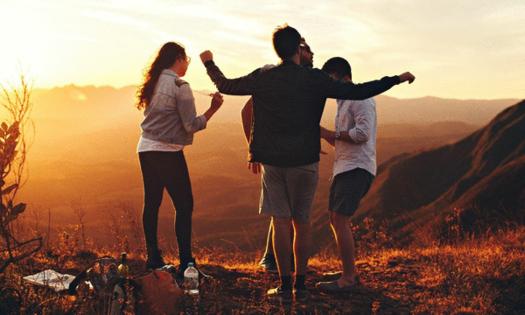 Anandamide, popularly known as the cannabis bliss molecule, aka AEA (for scientists), holds the mystery of the joy cannabis gives its users.

Cannabinoids are an exciting group of compounds. Over the years, cannabis-inclined researchers or scientists have made several discoveries concerning cannabis plants, their cannabinoid and terpene profiles, as well as their unique relationship with the human endocannabinoid system (ECS). It might interest you that the human body produces a natural class of cannabinoids, one of which is the anandamides. General Overview of Anandamide Anandamide is a primary endogenous cannabinoid produced in the human body. This class of cannabinoids is not as famous as their plant-derived counterparts, yet they react significantly well with one another.

The name “anandamide” literally means “the bliss molecule.” So many people assume that this compound is informally called the “bliss compound,” whereas it’s just the literal meaning of the name. Anand means bliss or delight, while amide is used to describe the molecule’s chemical formula.

Anandamide has unique traits and activities that help the ECS have a beneficial relationship with plant-derived cannabis plants. It wasn’t discovered until the early 1900s, around the exact time THC, CBD, and other phytocannabinoids were discovered. Subsequently, science journals suggested that phytocannabinoids could bind to natural receptors in the human body to showcase their impacts. Between 1990 and 1995, Dr. Rapheal Mecholam and his research team reported successfully isolating anandamide from the human brain.

As mentioned earlier, anandamide is naturally produced in the human body in low quantities. The production process is distributed through different molecular pathways using multiple enzymes. Anandamide has a relatively short half-life that starts with N-arachidonoyl phosphatidylethanolamine (NAPE), the membrane precursor. When anandamide is released into the body, it dissipates quickly. The Importance and Function of Anandamide The endocannabinoid system (ECS) primarily comprises the CB1 and CB2 receptors. Both receptors interact with other factors to ensure the body’s homeostatic state is maintained.

Mecholam and his team observed that the bliss molecule behaves like THC. Both compounds have a highly bindable reaction with cannabinoid receptors. Anandamide and THC are partial agonists of CB1 and CB2. They are capable of inducing effects on the CNS and the immune system. However, THC has a stronger, more innate relationship with the CB1 receptor.

For a more extended period, THC catalyzes multiple chemical effects. In contrast, anandamide is fragile, which is another reason it cannot induce a significant psychoactive effect. It is instead responsible for inducing feelings of pleasure, rewards, inspiration, or motivation. Its location in the brain is mainly in areas that are relevant to memory, feeding, learning, and movement. Scientists say that anandamide allows humans to make or break neutral connections that foster memory and learning.

The primary function of anandamide is homeostasis. The brain regularly releases it to keep the endocannabinoid system in proper condition.