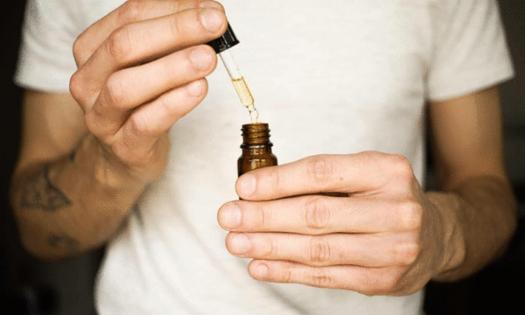 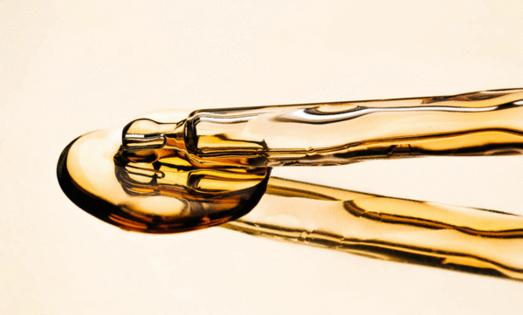 CBD is already present just about everywhere. And CBDA, CBGA, and other cannabinoids are already making their way onto the health supplement market. But what’s the difference?

CBD derived from hemp is a kind of cannabis with very low THC content, thus, it does not make you high. The Food and Medication Administration (FDA) authorized CBD as a drug in 2018 under the brand name Epidiolex for the treatment of seizures in children with severe types of epilepsy. Apart from that, CBD is used by many individuals all over the world for a variety of conditions such as anxiety, pain alleviation, sleep, and overall wellbeing. How Does CBD Work? CBD is a phytocannabinoid found in cannabis and hemp plants. CBD extracted from hemp is now the only cannabinoid that is widely available in the United States. CBD, unlike other cannabinoids, does not bind to endocannabinoid receptors.

It works with the human body in the most basic way by inhibiting the breakdown of our own endocannabinoids, allowing our systems to utilize more of what it already produces naturally.

CBD oil contains phytocannabinoids, which interact with the endocannabinoid system in a variety of ways. CBD has a low affinity for both CB1 and CB2 receptors. It serves to block CB1 receptors when paired with a low dosage of THC. As a result, CBD does not have intoxicating properties and will not get you high.

Furthermore, CBD interacts with the TRPV1 receptor, which is implicated in endocannabinoid system signaling. Activating this receptor influences a variety of physiological processes depending on the stimuli.

It binds to cannabinoid receptors in the brain and body, causing inflammation and discomfort to be reduced. This makes it ideal for arthritis, injuries, and other aches and pains. CBD is also popular for mood enhancement, anxiety and depression reduction, and getting a good night’s sleep. What Is CBDA? CBDA (Cannabidiolic acid) acidic precursor of CBD  is found in cannabis plants’ stalks, stems, leaves, seeds, and flowers. CBDA is the raw form of CBD that was previously thought to be pharmacologically inactive. It is one of the most abundant cannabinoids found in hemp seed oil; nevertheless, it is particularly sensitive to heat, light, and oxygen. Hence, it is advised to store it in opaque, sealed containers at room temperature.

CBDA is converted into CBD by a process known as decarboxylation, which involves the elimination of carbon, oxygen, and hydrogen atoms. When CBDA is decarboxylated, the chemical structure and pharmacological characteristics of CBDA are somewhat altered. Health Benefits Of CBDA  CBDA, like its derivative CBD, has the capacity to inhibit inflammation on several levels, resulting in a powerful overall anti-inflammatory impact. Compounds with broad anti-inflammatory action are frequently useful for treating inflammation, which may be at the root of a range of chronic health disorders. CBDA also reduces inflammation by blocking pro-inflammatory enzymes (COX-2) and instructing immune cells to reduce inflammation via TRP family receptors. As COX-2 is a driver of inflammation-related illnesses such as breast cancer, decreasing excessive COX-2 activity might be beneficial.Another compelling reason to combine the two is that CBDA may boost the effects of other 5HT1A (serotonin receptor) activators such as CBD. This might help with anxiety, sadness, and other problems connected to serotonin function, such as nausea and vomiting. CBGA, an acidic derivative of CBG is a non-intoxicating cannabinoid. The application of heat leads to the conversion of CBGA into CBG. How Does CBGA Work? It works as an antagonist, which may inhibit the occurrence of such a reaction. CBGA, like CBG, interacts with endocannabinoid receptors to activate their response. It is vital to note that these receptors play an active role in regulating behaviors such as mood, hunger, and pain response. The endocannabinoid system can really cause diverse responses depending on the cannabinoids, or endocannabinoids, that we eat.

CBGA is the first step in the cascade reaction that results in the three primary cannabinoid lines: THCA (tetrahydrocannabinolic acid)CBDA (cannabidiolic acid)CBCA (cannabichromenic acid) These are eventually converted into THC, CBD, or CBC, respectively. CBGA may potentially convert to CBG, however in most strains, CBGA is converted to either THC or CBD. Health Benefits of CBGA Inflammatory Bowel Disease (IBD)

According to 2013 research, CBGA helps in alleviating the symptoms of IBD. CBGA was shown to inhibit the formation of nitric oxide and oxidizing agents in the small intestine. As per the findings of the research, CBGA also helps in mitigating the severity of colitis in rats that were induced with it.

CBGA inhibits the enzyme aldose reductase, which is the major contributor to oxidative stress that leads to diabetes problems, according to in vitro research. CBDA, CBGA Prevents Coronavirus From Entering Human Cells  According to a study published in Oregon State University, both CBDA and CBGA prevent the entry of coronavirus into human cells. This research was led by Richard Van Breeman.

According to research on cannabis for COVID, it was found that the hemp components [CBGA and CBDA] were equally effective against strains of SARS-CoV-2, including version B.1.1.7, which was first found in the United Kingdom, and variant B.1.351, which was first detected in South Africa,” Van Breeman said.