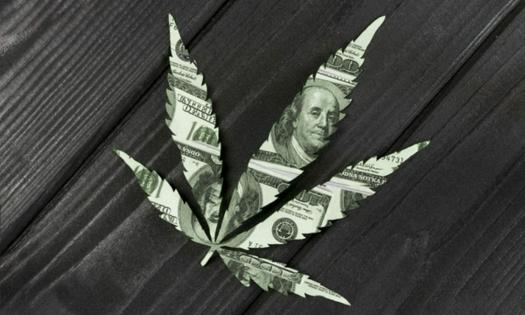 California Governor Gavin Newsom is finally considering cannabis tax reform in an effort to prevent a possible industry rebellion and/or the collapse of the legal marijuana market in the state reported The Sacramento Bee.

This week, Newsom presented a budget proposal in which he reveals that he “supports cannabis tax reform and plans to work with the Legislature to make modifications to California’s cannabis tax policy to help stabilize the market.”

The governor’s budget estimates that California could generate $787 million in marijuana revenue in the 2022-23 tax year. Of that amount, almost $595 million is earmarked for youth substance abuse treatment, elimination of illegal cannabis grows and to support public safety-related activities.

Newsom said he’ll try “to get these municipalities to wake up to the opportunities to get rid of the illegal market and the illicit market and provide support and a regulatory framework for the legal market.” Cannabis Industry Delighted  Elizabeth Ashford, vice president of communications for the cannabis delivery company Eaze said she was pleased to hear this industry-important news.

“I think Gov. Newsom knows and his advisers know that they can’t let the legal market fail,” said Ashford, who previously worked for Govs. Jerry Brown and Arnold Schwarzenegger. “It’s extremely important that the steps that state government can take are taken. They need to take these steps.”

“This is a complex, important job creation ecosystem in the state. So when we talk about the legal market potentially facing an existential crisis, we’re talking about thousands and thousands of jobs and also millions in revenue.”

Michael Steinmetz, the founder of Flow Cannabis Co., which makes Flow Kana, said he was also thrilled to hear Newsom has signaled cannabis tax reform. In November, Steinmetz threatened to withhold his taxes until the governor and state Legislature committed to adjusting marijuana regulations after July 1, 2022. He is also a part of a group of cannabis entrepreneurs and advocates who are planning rallies at the Capitol — one scheduled for Thursday, Jan. 13 and another on Jan. 26.

“We are grateful the governor has heard the cries of large and small business owners, farmers, employees, patients, and consumers about the dire state of legal cannabis in California,” Steinmetz said in an email. “To the Legislature, we now ask that you, too, hear our cries and join us on Jan. 13 and 26 as we share our stories on Sacramento’s Capitol steps.”