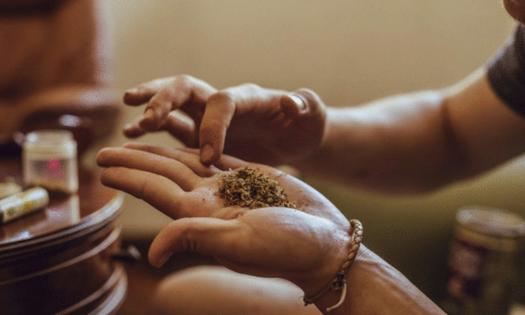 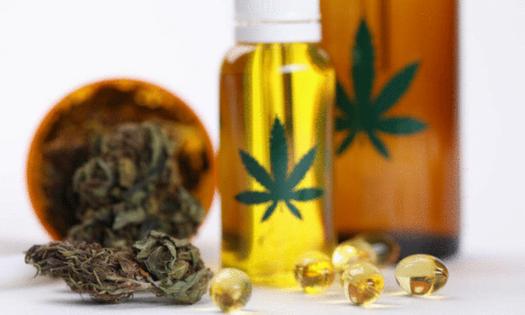 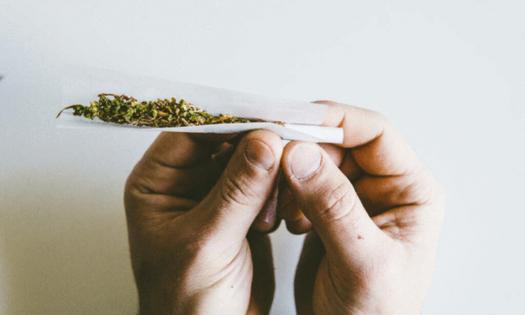 Imagine pushing for marijuana legislation for decades, just for a drug produced from a more potent and harmful controlled substance to receive more support from the DEA.

Very few people would have guessed that the “cocaine versus cannabis” discussion would come to light this year, and fewer still would have guessed that it would be the Drug Enforcement Administration (DEA) working tirelessly to see that a cocaine-derived drug is rescheduled before cannabis on a federal level. Scheduling System in America The federal government of the U.S. authorizes the DEA to regulate all forms of drugs. The DEA is in charge of classifying or scheduling a drug depending on its therapeutic value and its potential to be abused.

According to the DEA policies, drugs like cocaine and marijuana are scheduled due to their relative potential for abuse being higher than their medical value. The hindrance of this scheduling process is that it prevents in-depth clinical trials from being carried out on these substances.

The current schedule system could be described as “flawed.”  Marijuana, which is a fast-rising medical drug, is classified as a Schedule 1 drug, meaning that it has no medical value and a high potential for abuse. Whereas cocaine, which has an established reputation of posing one of the highest risks of abuse and little medical value, is a Schedule 2 drug. All these and more are some of the reasons why the majority are confused about the DEA’s stance on decriminalizing a cocaine-derived drug before cannabis. The DEA’s Petition for Policy Change Some weeks back, the DEA announced its proposal to remove the cocaine derivative from its current schedule. The agency also implied that the drug would be completely decriminalized, meaning all civil and criminal punishments associated with the drug’s use and sale would be resolved.

In defense of this proposal, the DEA wrote that the drug, [18 F] FP-CIT, could be effective in diagnosing adult patients suspected of suffering from Parkinsonian syndromes. It would be used in the evaluation phase to visualize striatal dopamine transporters (DAT). The process itself would use a positron emission tomography (PET) imaging system.

The first time a rescheduling petition was submitted on this drug was in June 2018. The Advanced Imaging Projects, as well as other federal agencies played a role in processing the application. Photo by Ivan-balvan/Getty ImagesThe HHS’s Role In This Policy Change The new announcement has been put up for public comments till December 6. This session will see to it that the due process which ought to take place before a drug schedule is revised is accounted for. The reclassification of this cocaine derivative by the DEA has been under wraps for several months. The agency had been busy gathering information and data which was subsequently passed along to the Health and Human Services (HHS) department, along with the petition. They also requested a scientific and medical evaluation for the drug, as well as a scheduling recommendation.

Following this request, the HHS, FDA and the National Institute on Drug Abuse worked together to offer a recommendation. Reports have it that HHS established that the new derivative happens to have more abuse potential than cocaine. In some behavioural assessments, the drug showed more potency with respect to its effect on dopamine transporters. When taken in high doses, the user might get hooked, especially when the impeding effect of very low concentrations of the available ” radioligand” is not taken into account.

However, the HHS concluded that FP-CIT does not correspond with the description of schedule 2 drugs, nor does it match the findings for any other schedule. What’s Next? The Attorney General has delegated the CSA to establish whether or not the drug should be rescheduled. To do this, the CSA has requested the DEA to prove that the HHS’s medical and scientific evaluation is accurate.

The DEA has reviewed the HHS’s report and other important data. It has also completed an eight-factor review document to support the scheduling recommendation provided by HHS pursuant to 21 U.S.C. 811 ( c). Photo by Cavan Images/Getty Images The following are the eight factors considered in this review. Up-to-date available scientific evidence about the drug.The actual or relative potential of the drug to be abused.The physiological dependence risk of the drug.Whether or not the drug is a precursor of an already scheduled substance under the CSA’s control.Scientific evidence of the pharmacological effect of the drug.Previous and current history of the drug’s abuse patterns.Risk to public health and,Information about the scope, duration and significance of abuse.What This Means for Federal Cannabis Legalization The main concern cannabis advocates have about this move by the DEA is that cannabis reforms would fare better with this type of action. It appears that the scheduling review process of the derived-cannabis drug would.be followed up with changes. This is bewildering.

Federal cannabis reform has taken ages to get to this current point, and it still faces a very difficult phase before it can be achieved.

Years of petitioning the DEA to remove cannabis from the controlled substance act have yielded no positive results, in spite of its proven and established therapeutic potential. The DEA has also rejected motions to simply schedule cannabis based on its medical value. Advocates have also challenged the agency’s rulings through lawsuits, and whatnot. None of these has served the movement, nor has it caused any change in the schedule 1 classification of cannabis. Bottom Line The closest cannabis has gotten to a schedule review came last year when the DEA completely removed Epidiolex from Schedule 5 of the CSA. The marijuana-derived drug is produced from purified CBD.

The DEA can only postpone this review for a few years at most. A judge was quoted as having said that the DEA may soon consider a policy change due to the medical potential of cannabis. For [18F] FP-CIT, the DEA has disclosed that the drug does not fall under any CSA controlled schedule. Let’s see how this would eventually play out.