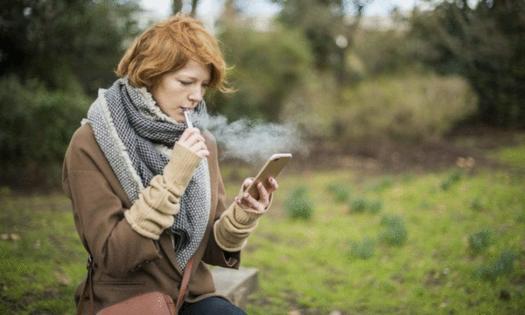 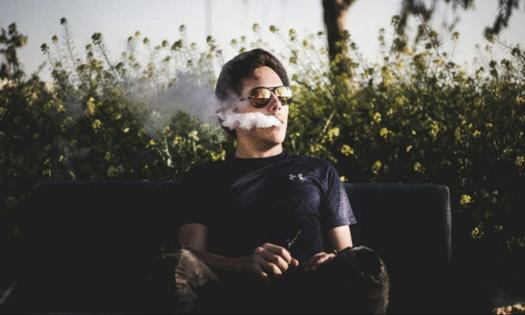 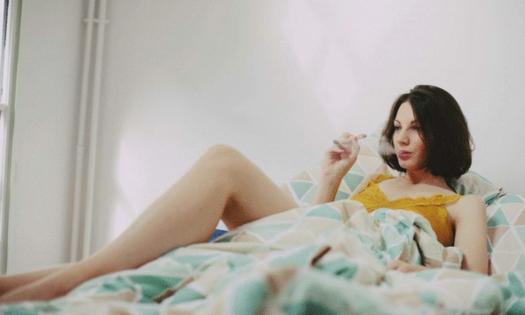 While there hasn’t been a significant medical complication tied to the continued use of these metals, the gradual accumulation of these substances are probably not good for you. This article originally appeared on Cannabis.net and has been reposted with permission.

Vaping is heralded as the answer to the negative effects of smoking. It has proven to be safer in many different instances, however, in 2019 we did see a short-lived crises where 68 people died and 2,807 were sickened with e-cigarettes and some cannabis-related vaping devices.

Dubbed as EVALI (E-cigarette or Vaping Use-Associated Lung Injury), there have been many attempts to make it safer, more regulated, and so forth. The major issue with the cases back in 2019 was that potentially Vitamin E acetate was added to dilute cannabis oils. These oils were primarily sold like this in the unregulated market.

Some groups tried to put the blame on legal cannabis, however virtually every case of EVALI came from states that did not have legal cannabis on the books. In other words, the unregulated market.

However, while vaping has been “safer” than smoking in general, there is some evidence to suggest that vaping could have some other unforeseen consequences as well. This according to recently published research titled, “Metals in Cannabis Vaporizer Aerosols: Sources, Possible Mechanisms, and Exposure Profiles”.

Essentially, researchers were looking to see if the actual devices could be releasing harmful metals into the smoke and what potential health issues this could have on end-users. Basically, with the devices heating up the elements, they could be releasing heavy metals which is then shot directly into the lungs.

While legal states do test the cannabis oils for impurities such as microbial contamination and heavy metals like mercury, lead, cadmium, and arsenic – the oil could not be the culprit in this case but the devices themselves.

Users who use e-cigarettes and other nicotine-vaping devices have shown to contain higher levels of heavy metals in their blood than smokers, but when it comes to cannabis vaporizers, there is a significant lack of research. According to a recent article on Forbes:

“…high voltage and temperature settings of standard [vaporizer] devices, dissolved metals or even fine metallic particles from the heating coil or the liquid could have the potential to be inhaled into the consumer’s lungs,” according to findings from a team of researchers at Medicine Creek Analytics.