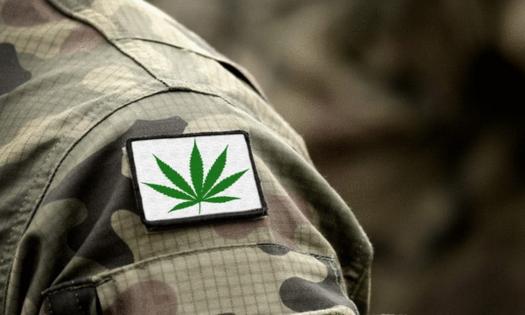 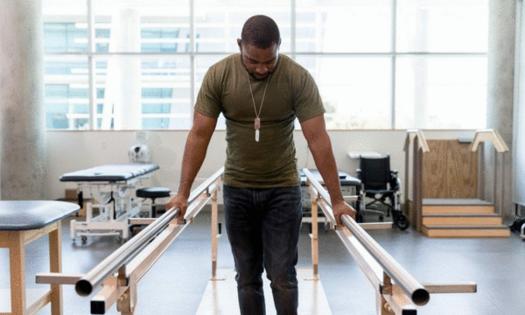 With Veteran’s Day just around the corner, a House committee has passed legislation that would require the U.S. Department of Veterans Affairs to conduct clinical trials into the therapeutic potential of marijuana for military veterans.

The bill, sponsored by Rep. Lou Correa (D-Cal), was approved by the House Veterans Affairs Committee on Thursday in an 18-11 vote, with all Democrats in support and all but one Republican opposed.

The earlier versions of the proposed legislation did not make it into law. Now, the VA Medicinal Cannabis Research Act mandates that the department introduce a series of studies focusing on the use of medical marijuana in the treatment of PTSD and chronic pain.

In addition to his standalone bill, Correa separately proposed requiring VA cannabis studies as an amendment to a defense spending bill that passed the House recently. However, he pulled it out it prior to a House Rules Committee hearing.

“Our veterans are no strangers to confronting challenges, and that’s why Congress needs to explore alternative treatment options,” Correa told Marijuana Moment, which reported this story on Friday. “The VA Medicinal Cannabis Research Act of 2021 meets veterans where they already are and opens a new door for federal policy that supports treatment options preferred by veterans.”

In addition, the Biden administration expressed opposition to the reform at a hearing before the House Veterans Affairs Health Subcommittee last month. Congressional Lawmakers Reject A Less Prescriptive Proposal To Encourage VA Medical Cannabis Studies In the meantime, at Thursday’s committee markup on the veterans-focused measure, an amendment filed by Rep. Mariannette Miller-Meeks (R-Iowa) was rejected.

Miller-Meeks’s bill says that the department would have to “conduct and support research relating to the efficacy and safety of forms of cannabis” for chronic pain, PTSD and “other conditions the Secretary determines appropriate.” However, aspecific requirement for full clinical trials was left out.

The Iowa Rep. emphasized that Correa’s legislation, though “well-intentioned,” would “unfairly tie the hands of the VA researchers who are responsible for designing and conducting these studies and undermine their work to such an extent as to render it meaningless.”

Chairman Mark Takano was one of those who did not support the amendment. He justified his move by explaining that it would give VA “far more leeway in determining…the possible use of cannabis and treating pain and PTSD and veterans.”

Takano also said that the cannabis legislation and other bills approved during the markup “will become part of our annual Veterans Day legislative package,” which is expected to get a green light on the House floor.