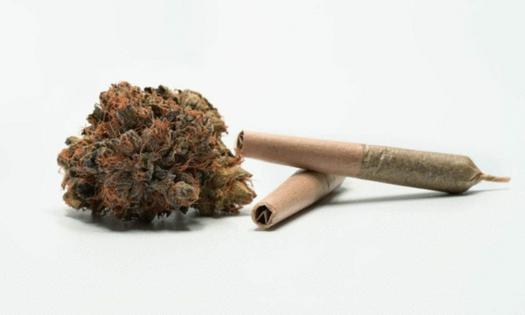 The CCB made clear that its new regulations “prohibit the sale of Delta-8 THC products,” and because they contain intoxicating qualities, they “are better left to be regulated in the future Adult-Use program.”

Considering the complexity of a legal marijuana program, New York is still figuring out which rules and guidelines are needed to make it function properly. The new rules and clarifications are often coming, and the state just recently made a really bold move becoming the first in the Union to prohibit employers from testing most employees for cannabis, setting up all the rules on cannabis in the workplace. The Anticipated Ban On Delta-8 THC Is Here  Among the many issues taken up by the CCB Wednesday, including advertising, labeling, packaging and lab testing, the most anticipated among cannabis companies and consumers was the decision regarding delta-8 THC, an intoxicating component in the cannabis plant that can be converted from CBD derived from hemp.

Just recently, a study revealed another problem with delta-8 products: too much mislabeling. Many argued that the mislabeling issues are just another reason for lawmakers to ban these products, which in the case of New York, turned out to be true. In this way, the state has officially joined others prohibiting delta-8 THC products such as Texas, Colorado, Oregon, Utah, and Washington to name a few.

The CCB made clear that its new regulations “prohibit the sale of Delta-8 THC products,” and because they contain intoxicating qualities they “are better left to be regulated in the future Adult-Use program.”

The board further declared a 60-day public comment period, during which people can weigh in on a draft proposal to permit medical cannabis patients to cultivate their own plants.

As for the hemp flower, the rules are set — those products are allowed for sale, but not to be advertised “for the purpose of smoking or be in the form of a pre-roll, cigar or joint.”

“We are working as quickly as we can to build a new, safe industry that promotes public health and grows our economy, and with today’s approval of hemp regulations, we are taking another step forward in delivering on that promise for New Yorkers,” CCB chair Tremaine Wright stated. “In just our first month of operating, we have already made it easier for patients to access medical cannabis.”