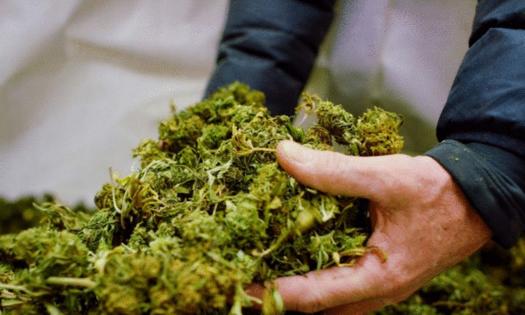 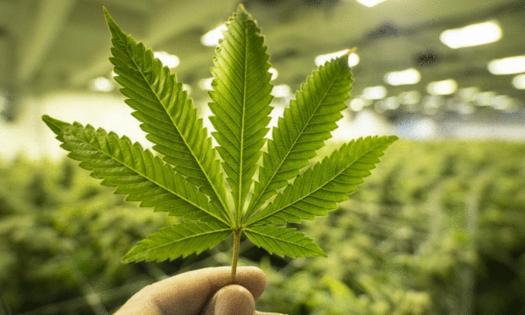 While the U.S. cannabis industry anxiously waits for federal legalization, presumably the beginning of a new age of marijuana, the final chapter has already been written, taken from a book we have read many time before.

Wait, what? I thought the U.S. marijuana industry was just starting, how can it be over? So soon?

The U.S. cannabis industry has a “U.S.” problem.  The high cost of labor, water, electricity, possibly tariffs, and taxation on exports could make the cannabis industry look a lot like the auto industry and manufacturing. It is just too darn expensive to grow marijuana in America compared to the rest of the world.

One interesting fact from the recent Benzinga cannabis conference was that the price of growing cannabis is constantly coming down as people look to improve margins and efficiency.  The lights get better, the soil gets better, the drying systems get better, but in the end the costs associated with doing business in America present a daunting task to the U.S. cannabis industry.

One new up-and-coming in the international cannabis scene is Colombia.  South American countries create a nice “sweet spot” for growing cannabis due to their moist climate, lack of Winters, and cheap labor forces.  The stunning numbers I saw during Luis Merchan’s presentation at Benzinga showed that his company, Flora, can grow a gram of cannabis for $0.60. That is before Colombia gets a few years under their belt in experience, better lights, seeds, soil, and techniques.  The cost to grow a gram of marijuana in North America is between $1.50 and $2.35. Public reports show Canadian company Aprhia spends $1.85 to grow one gram of marijuana, while Tilray spends $2.36 a gram of produced flower.

What happens when Colombia, let alone Brazil, Costa Rica, Uruguay, etc., gets good at this stuff in two years?  Will they bring costs down to $0.03 a gram?

The problem that could happen with full legalization in the U.S., and then around the world, is that low-cost cannabis producing countries can flood the North American markets with good, low-cost, marijuana. Remember too, that Colombia is a developed, and semi-affluent South American country, when poor countries with lower cost of living standards start exporting, the amount of outdoor grown high-quality cannabis could flood markets in Asia (think Cambodia and Thailand), North America (think Colombia, the Caribbean, Brazil), and Europe (think North Africa’s labor costs).

Even if all cannabis growing moved out of high-cost states like California and Colorado and moved to low-cost manufacturing and agricultural states like Alabama and Mississippi, the minimum wage is still $7.25 an hour. The minimum salary in Bogotá Columbia for a month is $500. With even lower-cost workers in the U.S., the difference is stark, $72.50 a 10-hour day in Alabama and $15 dollars a day roughly in Colombia.

I don’t see a day when a Senator stands up and wants to put a large tariff on imported cannabis and marijuana to “protect our U.S. cannabis farmers!”. That would means exported U.S. cannabis would face tariffs, hence raising the price even more, and it’s counter-party imports would most likely face little or no tariffs.

So where does that leave the U.S. cannabis industry?  The U.S. can’t compete on labor, electricity (with few exceptions that get to grow outdoor all year anyway), water costs, and government lack of support. At some point economics and maximizing margins will dictated that all our oils and edibles are made from non-U.S. or Canadian weed. Will it get to a point where places like the Emerald Triangle have to compete on price? What if their pre-roll is $12 and a similar pre-roll from El Salvador is $2.  Are you willing to “buy American” even at 6 to 10 times the cost?