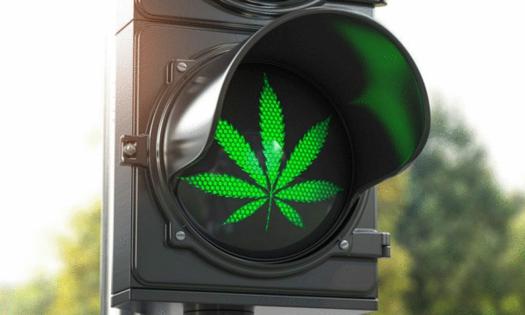 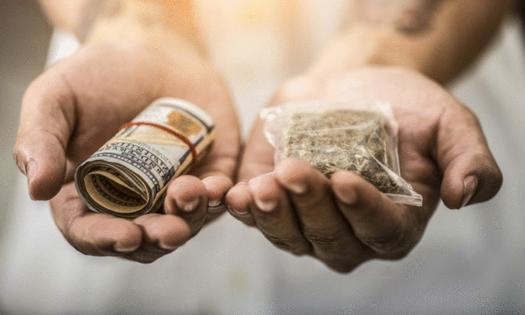 By Mitesh Makwana, Founder and Chairman of AltoVerde

There is no denying that the last few years have seen big strides made in the legalization of cannabis and the growth of a new industry. The U.S. legal marijuana industry was estimated at $13.6 billion in 2019 with 340,000 jobs devoted to the handling of plants, despite the plant being illegal under federal law as a Schedule 1 drug. Furthermore, a total of 35 states and the District of Columbia have legalized marijuana for medical use, 16 of which allow adults to legally use the substance for recreational use as of April 2021.

As for Europe, since the beginning of 2019, there has been a flurry of activity in mergers and acquisitions involving companies focused on medical cannabis in Europe with values above €5m. In total, north of €100m of new money has been invested in medical cannabis-focused companies across Europe over the past 18 months. While this represents a sharp increase compared with the period before 2019, Europe is still far from the levels experienced in North America. This article will address the key lessons that Europe can learn from the U.S., in order for its medical cannabis industry to reach similar heights. Legal and Regulatory Landscape As the U.S. cannabis industry has grown and evolved over the years, it has had to continuously adapt to an ever-changing landscape. Much of this landscape relates to the legality of the drug, as different states within the U.S. have different laws regarding the legality, use, distribution, and growth of the substance. While cannabis remains illegal at the federal level, a growing number of states allowed the growth of cannabis companies thanks to local legalization decisions at a state-level. This has made it very difficult for cannabis entrepreneurs to start and grow their businesses and has also acted as a deterrent to investors thinking about entering the industry. This extremely unpredictable regulatory framework has made the U.S. cannabis industry very hard to navigate.

Even if cannabis companies establish themselves in a state where it is legalized, they must still tackle a myriad of legal and financial barriers. One consequence of this is that many companies have been forced to raise capital from Canadian investors since Canada has already legalized cannabis and found a suitable structure to facilitate the industry’s growth.

If European governments are to build an efficient and high-growth medical cannabis industry for both companies and investors, they must establish a universal and easily applicable regulatory and legal framework. This framework should also be adopted into UK legislation to avoid cross-border complications. Europe should also ensure that the industry is accessible to a broader demographic and establish simplified regulations to prevent smaller companies from going bust to the benefit of a monopoly. Regulate Taxes Appropriately For the European legal cannabis industry to not only thrive, but drive out the illegal market, taxes must be kept at an affordable level. If taxes and, subsequently, the total cost of legal products are too high, consumers will continue to source from alternative sources and unregulated markets. By August 2018, California fell $100 million short of its projected annual tax revenue following marijuana legalization. It isn’t a coincidence that California has high marijuana taxes. An eighth-of-an-ounce (approximately 3.5 grams) that would cost $40 on the black market is around $70 in stores. Setting a lower tax revenue will serve the legal industry tremendously, attracting new consumers and driving out illegal sellers for good. Once the illegal market dries up, taxes can be reevaluated to ensure the legal cannabis industry remains sustainable.

To capitalize on legalization, Europe should stay clear of 40% taxes on medical cannabis, which is what they were in some part of California before reforms. As is predictable, high cannabis taxes encourage consumers to return to the black market. Conversely, levying high taxes on cannabis businesses, rather than on the consumer, can short supply. An earlier iteration of Washington state legislation levied 25% tax on cultivators, producers and retailers. Scale Strategically  Maximising production is, in and of itself, not a viable strategy. Cannabis producers will need to strategically differentiate themselves from their competitors to optimize production and establish a consumer base that will drive their business. By moving away from a trial-and-error model and refining product through scientific research, companies will be able to focus on product development that will set them apart from their competitors. Meeting a certain standard of product quality will also be key in standing out in a new market; measured against the growing number of high-quality cannabis products that will flow into the market, low-grade, mass-produced flower will be increasingly difficult to sell. Access to Banking If European governments succeed with the legalization of cannabis, the next area to be addressed, and possibly the one that will play the largest role in the industry’s growth, will be banking. As it stands right now, in most states in the U.S., cannabis companies cannot access banking services, blocking their access to much needed financing and investment opportunities. Opening banking up to European cannabis companies will also be paramount to seeing more cannabis companies make their entrance on the stock market, opening them up to the kind of investment that will kickstart innovation within the European cannabis industry. Only when cannabis is legalized across the whole of Europe, will investors gain the necessary confidence to accelerate the industry’s growth and drive innovation to reach the industry’s full potential.

It is imperative that all interested European parties, from banks and investors to longtime industry professionals and those with a keen eye on entering the industry for the first time, take note of the path forged by the U.S. as well as their missteps. Europe can use the U.S.’s experience as a blueprint to establish a competitive medical cannabis industry and as a lesson to avoid repeating any of their mistakes.