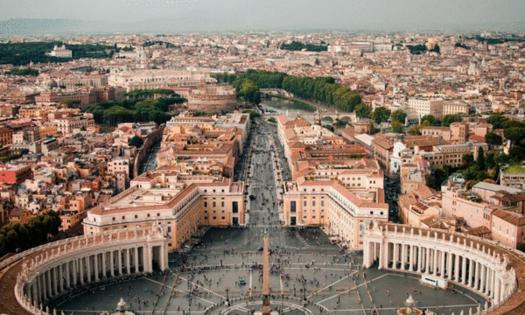 In Italy, the Justice Committee of the Lower House approved a reform that decriminalizes recreational consumption of marijuana and allows home cultivation of up to four plants.

What remains to be done? The vote must be debated and ratified by the Upper House before becoming law.

If approved, Italy will become the first country in Europe to decriminalize the adult use of marijuana. And one of the pioneer states in legalizing home cultivation, after Spain, and the Czech Republic. Increased penalties According to ANSA, Mario Perantoni, president of the Chamber of Deputies and co-author of the bill, said, “The cultivation of no more than 4 female plants at home is decriminalized”.

However, the reform will increase the penalties for trafficking and sale of cannabis from six to 10 years.

In 2019, a study by the University of Magna Graecia showed that the legal market of cannabis took between €90 and €170 million a year from organized crime networks. In this context, allowing home cultivation in Italy would further reduce the participation of criminal gangs in the cannabis business, and allow Italians to access the plant without being prosecuted.

As a nutritionist and the co-...Read More

As a result of the effectiveness of cannabinoid receptors in the body, THC and CBD are being explored as tools for promoting good bone health.

The skeletal system is an essential of the human anatomy. We need our ...Read More

The bottom line is that if you know yourself, you’ll always adjust accordingly to optimize yourself for maximum enjoyment/efficiency at life.

Why do you consume cannabis?

This question can be answered in many ...Read More

By Mitesh Makwana, Founder and Chairman of AltoVerde ...Read More

How do both plants interact and compare, and why are marijuana businesses interested in this synergy to create a wellness product?

If you have been paying attention to the fitness market, you must have heard of the term...Read More