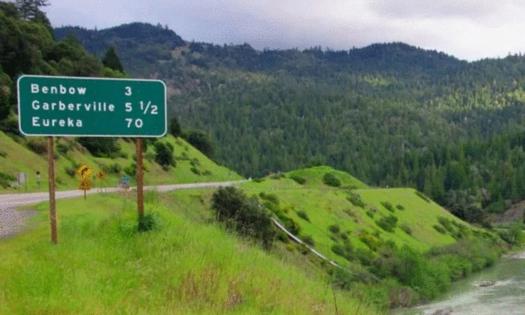 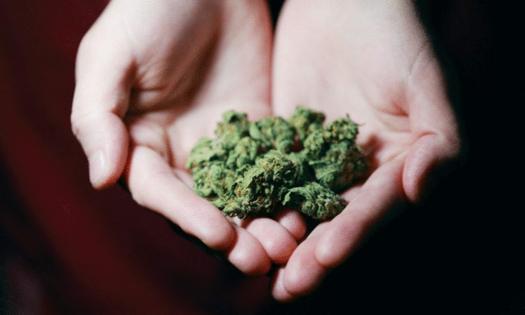 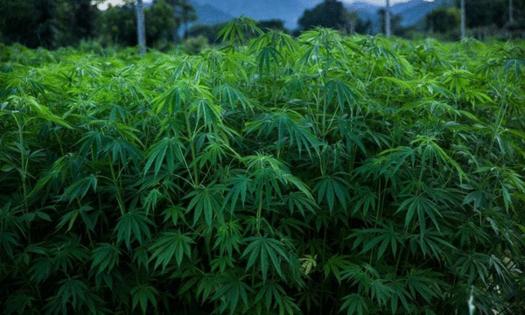 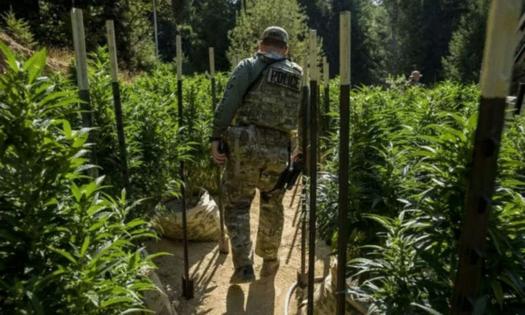 If you have watched the docuseries “Sasquatch” by Hulu or “Murder Mountain”; a docuseries by Netflix, you’d have an inkling of what goes on in Emerald Triangle.

Located in the northern area of California — about 85 miles north of San Francisco to be precise — lies a lush and green mysterious locality that serves as the prime location for growing the best and highest amount of cannabis in the United States.

The name ” Emerald Triangle” was well thought out. Emerald was used to denoting the green color of the vast marijuana plants that can be found throughout the area. “Triangle” was used to denote that the area was the point three separate counties met. These three counties are Mendocino, Trinity, and Humboldt counties. These three locales make up the three sides of the triangle.

Like I said, well thought out. Thus, the Emerald Triangle.

The union of these counties boasts of more cannabis than any other area in the states. Added to the fact that their products are of premium quality and considered one of the best in the world.

The area is surrounded by hills and a free expanse of land. The population in each of these counties is sparse compared to other parts of California. The isolated nature of the area makes it perfect for some of its illegal cannabis cultivation.

Cigarettes and blunts produce smoke that is harmful to your lungs. But which method of consumption is worse for your overall health?

There are marked differences between tobacco and marijuana, but there are still a few ...Read More