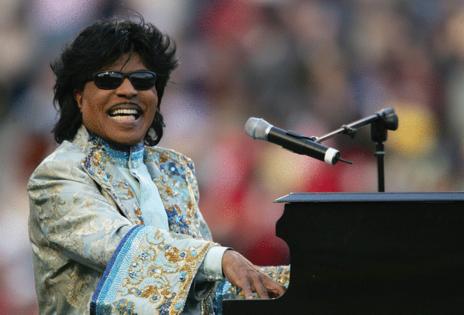 The path that led “CODA” and “Summer of Soul” to Oscars this year began when both won prizes at the 2021 Sundance Film Festival.

A new crop of films began its own march forward Wednesday, when Sundance announced the program for the 2023 festival — the first in-person gathering for the event since the pre-pandemic days of January 2020.

Organizers had planned to bring in-person screenings back at last year’s festival, but switched to an online-only event a few weeks before it was set to begin due to a COVID surge. So this year the festival — which runs from Jan. 19-29 — looks to be a mixture of a strong return and something new.

“The organization and the festival is a living organism. We need to adjust and adapt,” said Joana Vicente, marking her second festival as Sundance Institute CEO.

Among the titles this year are both fresh discoveries and new works from established talents. The stars with new films at Sundance 2023 are Anne Hathaway, Tiffany Haddish, Gael Garcia Bernal, Chiwetel Ejiofor and Julia Louis-Dreyfus.

Randall Park makes his directing debut as part of the U.S. dramatic competition with “Shortcomings,” an adaptation of the graphic novel by Adrian Tomine. Alice Englert, daughter of Jane Campion, makes her feature directing debut in the world cinema dramatic competition with “Bad Behaviour,” starring Jennifer Connelly and Ben Whishaw. Filmmaker Brandon Cronenberg, son of David Cronenberg, returns to the festival with “Infinity Pool,” starring Alexander Skarsgard and Mia Goth, as part of the midnight section.