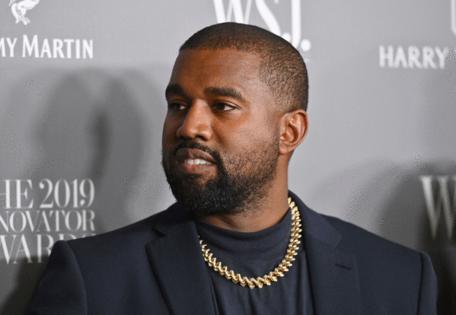 “I see good things about Hitler,” West said on Jones’ “InfoWars” show. “Jewish people are not going to tell me: ‘You can’t say out loud that this person ever did anything good.’ I’m done with that.”

West, who goes by the name “Ye,” repeated the hateful canard that powerful Jews control the media, including the news and music industries.

“The Jewish media has made us feel like Nazis and Hitler have never offered us anything of value to the world,” West said.

The rapper mimicked Israeli leader Benjamin Netanyahu by whipping out a butterfly net — and launching a shameful new salvo of hateful rhetoric about Jews.

The hatred spewed by West made Jones mostly sound reasonable by comparison, although the extremist right-wing blowhard smiled at his jokes and made some antisemitic remarks of his own.

“Most Jews are great people,” said Jones, who has been ordered to pay millions to families of Sandy Hook massacre victims. ”[But] I agree there’s a Jewish mafia.”