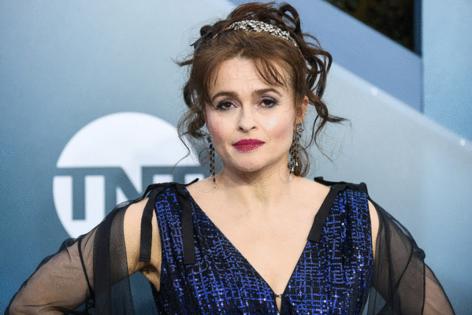 Helena Bonham Carter is defending two of the most polarizing celebrities in her life, J.K. Rowling and Johnny Depp.

She tackled remarks from the “Harry Potter” scribe viewed by many as transphobic, along with her “Sweeney Todd” co-star’s defamation trial against ex-wife Amber Heard.

“I think she has been hounded,” Bonham Carter said of Rowling in a recent interview with the Times of London.

Bonham Carter voiced her support for Rowling being “allowed her opinion, particularly if she’s suffered abuse.” The actress, who played Bellatrix Lestrange in the “Potter” films, said that the “horrendous” criticism of Rowling has “been taken to the extreme,” according to CNN.

Though she denies allegations of transphobia, Rowling, 57, has faced backlash for many a tweet concerning transgender individuals, including one in which she slammed an outlet for referring to “people who menstruate” instead of women.

Bonham Carter, 56, also implied that Heard, 36, may have been using the #MeToo movement for clout when she wrote in a 2018 Washington Post op-ed that she was “a public figure representing domestic abuse.”

“People will jump on the bandwagon because it’s the trend and to be the poster girl for it,” she said.

Bonham Carter slammed the “quite hysterical” nature of cancel culture, calling it characteristic of “a kind of witch hunt and a lack of understanding.”