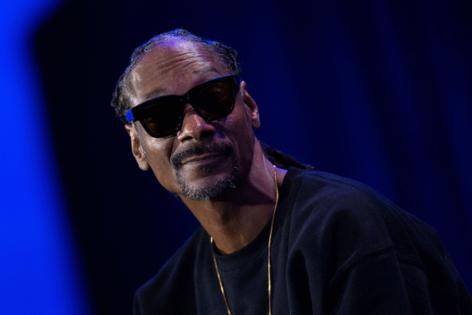 Snoop Dogg’s latest feat has landed him in increasingly rare company, speaking to the longevity of his cultural relevance.

Last week, Snoop appeared alongside BTS on Benny Blanco’s new single, “Bad Decisions.” As you’d expect with three of music’s biggest names on board, the song debuted at No. 10 on the Billboard Hot 100, making Snoop one of only three people to land top 10 hits in the ’90s, ’00s, ’10s and ’20s.

The other two artists? Jay-Z and Mariah Carey.

He landed his most recent No. 1 in 2010 with his guest appearance on Katy Perry’s “California Gurls.”

Snoop hasn’t yet spoken about the achievement, but he still has his hands full with his latest business venture: Snoop Loopz. The new, gluten-free cereal is on its way to grocery stores, through the rapper’s Broadus Foods company.

The news was broken by Master P — another legendary hip-hop entrepreneur in his own right — who called it the “best tasting cereal in the game” in an Instagram post promoting the item.