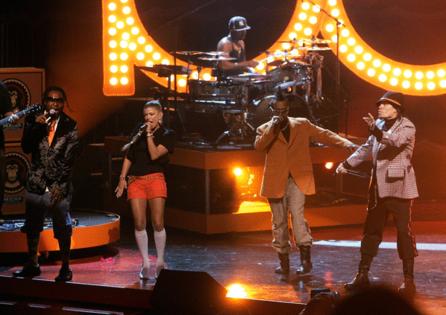 In June, it was Lizzo using an ableist slang term for “spastic” in the tune "Grrrls." This week, it's Beyoncé singing the same derogatory term in "Heated." After being called out by disability advocates, Lizzo rerecorded her song to eliminate the objectionable word while Beyoncé's people have pledged to do likewise.

This isn't the first time that big names received blowback and had to reconsider lyric choices. We're not talking vulgar words in explicit songs. These instances are about being challenged by the PC police. Times change. Meanings change. Sensitivities change. Certain words become unacceptable. Sometimes even concepts become inappropriate.

Last month, newly elected Rock & Roll Hall of Famer Pat Benatar announced that she would no longer perform her signature song, "Hit Me With Your Best Shot," because of rampant gun violence in the United States. When the tune was recorded in 1980, it wasn't about bullets but rather about pickup lines or romantic moves — or anything except artillery.

When rocker Hayley Williams of Paramore was 17, she wrote the song "Misery Business" with the line, "Once a w---e, you're nothing more/ I'm sorry, that'll never change." Eight years later, in 2018, a newly woke Williams decided to eliminate "Misery Business" from Paramore's concert set lists.

On Tuesday, Monica Lewinsky, the infamous 1990s White House intern, posted on social media that since Beyoncé is reassessing some lyrics, she should change the line in the 2014 single "Partition" that goes "He popped all my buttons, and he ripped my blouse/ He Monica Lewinsky-ed all on my gown." No response yet from Queen Bey's camp about that suggestion.

But other artists have listened to complaints. Here are some prominent songs for which stars retooled lyrics.