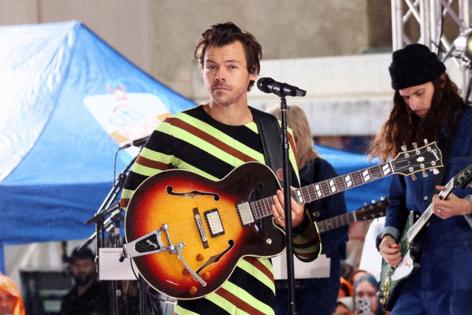 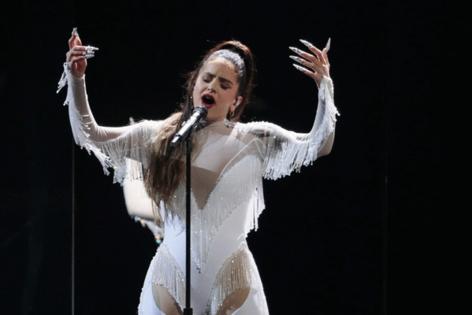 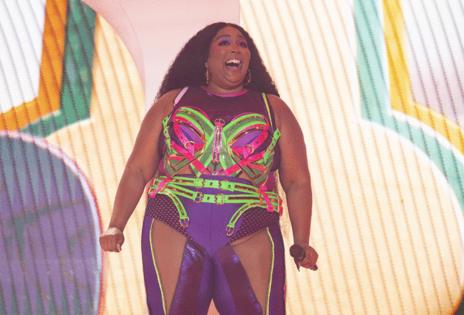 Inflation. Drought. Long COVID. Six months in, 2022 appears eager to match the chaos of the last few years of the decade. Yet as always great songs have helped get us through — some old (Kate Bush’s resurrected “Running Up That Hill”), some brand-new (Beyoncé's “Break My Soul,” which dropped just this week). We’ve seen hip-hop giants jump back into action and daring new acts connect with fans on TikTok. And the full-fledged return of live music seems only to have spurred appetites for the recorded variety.

Here, in alphabetical order, are our staff picks for the best songs of the year so far, with the caveat that any given artist is limited to a single entry on the list.

Charlotte Adigéry and Bolis Pupul, “Blenda”: This Belgium-based duo specializes in cerebral dance-pop for those who bravely boogie between cultures. "’Go back to your country where you belong’/ Siri, can you tell me where I belong?”

Anitta, “Envolver”: In her first international No. 1 hit, which made her the highest-ranking Latina on Billboard’s Global 200 chart, Brazilian bombshell Anitta serves “la combi completa,” or the complete package: There’s the audacious wordplay, the universally sexy reggaeton groove and the viral dance challenge that doubles as a full-body workout.

Villano Antillano, “BZRP Music Sessions #51”: Argentine producer Bizarrap has flooded Latino YouTube with one-of-a-kind studio sessions showcasing the finest MCs of the Spanish-language world, from Paulo Londra to Residente. It’s 10s across the board for his latest guest, Puerto Rican rapper and transgender luminary Villano Antillano: Featuring a shoutout to Jennifer Aniston in “Friends,” her fiery Spanglish flow, which blazes effortlessly through trap and diva house beats, is heating up the No. 13 spot on YouTube’s Top 100 Music Videos chart.

Kassi Ashton, “Dates in Pickup Trucks”: Like a prequel to Sam Hunt’s “Break Up in a Small Town,” Ashton’s winsome country-soul song savors the pleasures of a place where there’s nothing to do: “Getting my lip gloss all messed up/ Put a little something-something in a Sonic cup.”

Bad Bunny feat. the Marías, “Otro Atardecer”: In this enchanting indie-pop B-side from his new album, “Un Verano Sin Ti,” the Prince of Puerto Rico gets a dose of Cali cool from L.A. starlets the Marías.

Beyoncé, “Break My Soul”: A searing capitalist critique set to a furious jack-your-body beat? Pop’s deepest-thinking superstar is most definitely back.

Priscilla Block, “My Bar”: Top-shelf internal rhyme from Nashville, where the cheap stuff just won’t do: “Out of the corner of my eye/ I see the door guy checking your ID.”

Zach Bryan, “Whiskey Fever”: The ascendant alt-country troubadour picks up the tempo for a rip-roaring highlight from his 34-track “American Heartbreak.”

LOS ANGELES — Paul Haggis, the Oscar-winning filmmaker who directed “Crash,” has been living under a cloud since a woman sued him in civil court in 2017, alleging he raped her years ago after they met at an industry ...Read More