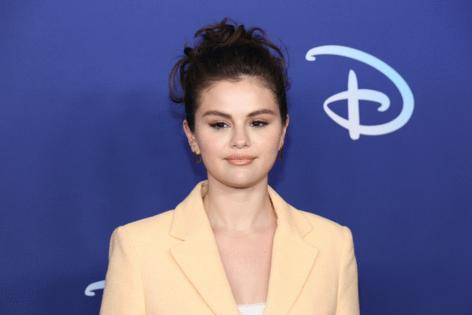 Selena Gomez called for U.S. politicians to “actually change the laws” after at least 21 people were killed in a school shooting in her home state of Texas.

“If children aren’t safe at school where are they safe?” Gomez tweeted.

“It’s so frustrating and I’m not sure what to say anymore,” the actress-singer wrote. “Those in power need to stop giving lip service and actually change the laws to prevent these shootings in the future.”

Gomez, 29, grew up Grand Prairie, Texas, which is part of Dallas County. Uvalde is about 350 miles southwest of Dallas, and about 85 miles west of San Antonio.

The “Wizards of Waverly Place” actress was one of numerous public figures who called for change after the shooting, which occurred less than two weeks after 10 people were killed and three were wounded in a shooting at a Buffalo, New York, supermarket.

Matthew McConaughey, who was born in Uvalde, urged Americans to “find a common ground” to address the issue of gun violence.

“This is an epidemic we can control, and whichever side of the aisle we may stand on, we all know we can do better,” McConaughey said in a Twitter message.

“The true call to action now is for every American to take a longer and deeper look in the mirror,” McConaughey wrote, “and ask ourselves, ‘What is it that we truly value? How do we repair the problem? What small sacrifices can we individually take today, to preserve a healthier and safer nation, state, and neighborhood tomorrow?’ We cannot exhale once again, make excuses and accept these tragic realities as the status quo.”