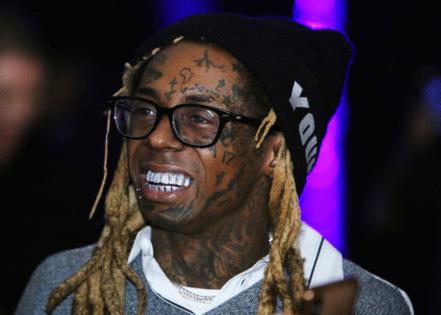 The Los Angeles County Sheriff’s Department confirmed to the Daily News that deputies responded to a home in Hidden Hills, California, last Wednesday after receiving a report of assault with a deadly weapon.

“When they arrived, a male Hispanic adult working as a security guard stated he had a verbal altercation that turned physical, with a male Black adult resident,” the sheriff’s department said. “The security guard also stated the resident brandished a firearm during the altercation.”

Authorities didn’t identify either person, but TMZ reports a guard claimed Lil Wayne took out an assault rifle after accusing him of snapping and leaking photos.

A representative for Lil Wayne didn’t immediately respond to a Daily News request for comment. A source connected to Lil Wayne denied the accusation to TMZ, claiming the rapper doesn’t own a gun.

Authorities responded to the scene at about 1:40 a.m. local time Wednesday.

“Deputies attempted to make contact with the resident, however, he was no longer at the residence,” the sheriff’s department said.

Lil Wayne, 39, is a five-time Grammy winner known for songs such as “A Milli” and “Lollipop.”