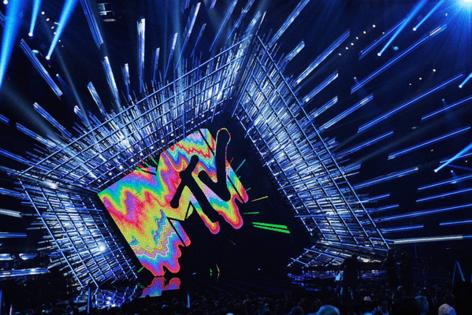 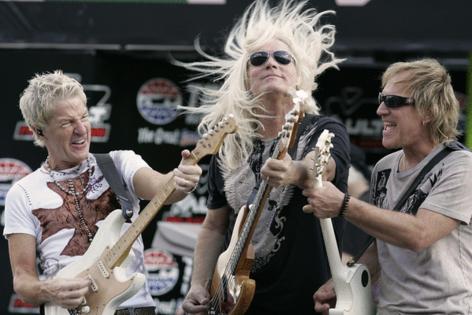 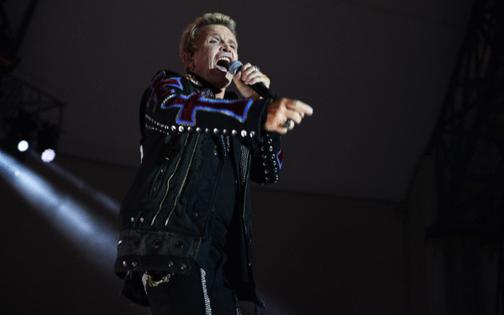 The good news was that the record companies had a few boxes full of these short clips just sitting around and would give them to this start-up channel for free; the bad news was that a few boxes of clips could barely fill a 24-7 channel, and most of the footage was either dull, incompetent, profoundly silly or even potentially career-threatening for homelier artists who'd managed to hide in the shadows until then.

MTV launched in the summer of '81 with approximately 250 videos. The first weeks and months, which were not carried in either New York or Los Angeles, were filled mostly with dreary videos from has-beens, nobodies or earnest American rock bros like Journey who felt about dressing up and lip-syncing the way Allen Iverson felt about basketball practice. It wasn't until MTV played more cinematic videos from fabulous-looking British exhibitionists like Duran Duran, Culture Club and A Flock of Seagulls that the network landed on its visual and musical identity: tuneful outrageousness with a narcissistic love for the camera.

About a year later, still struggling for ad dollars and household penetration, MTV execs, trained in the segregationist playlists of rock radio, bowed to record-label pressure and aired the new "Billie Jean" video by Black pop star Michael Jackson. Months later, with ratings ticking upward, they'd screen Jackson's transformational "Thriller" video every hour on the hour, and Michael and Madonna would become the network's prom king and queen. Squadrons of hair-metal pretties followed the new-wave glamourpusses, and even paragon-of-rock-virtue Bruce Springsteen had to wiggle his bum for pop culture's new star-making machine.

To commemorate MTV's 40th anniversary, we've gathered four original stars of the music video revolution — REO Speedwagon's Kevin Cronin, Billy Idol, Huey Lewis and the Go-Go's Kathy Valentine — to reflect upon the salad days of music videos and MTV's unmatched power to make musicians wildly rich and famous. Today, ViacomCBS owns MTV, which these days seems to be singularly and bizarrely dedicated to block-programming Rob Dyrdek's "Ridiculousness," while music videos, now user-generated in 15-second spurts on TikTok, have been reimagined by and for teens for whom an old-fashioned four-minute video might as well be "Lawrence of Arabia."

"The market is so fragmented today," says Lewis. "You can't have a hit now like we used to. Because then, everyone was focused on one thing at the same time. Everyone was watching MTV."

Billy Idol: Even before MTV, there were bands making music clips. The Beatles did loads of them, for "Paperback Writer," for "Strawberry Fields." In England in the '70s, there was a TV program called "The Kenny Everett Video Show." Kenny Everett was a former DJ, and in the middle of his show, he would have a band like the Police play, and a bloke named David Mallett would direct it. The show also had a dance troupe called Hot Gossip that would perform these sexy routines to the hits of the day. David went on to direct loads of music videos, including "White Wedding," and Perri Lister from Hot Gossip became my choreographer and girlfriend. Those videos and dance routines became the look of MTV.